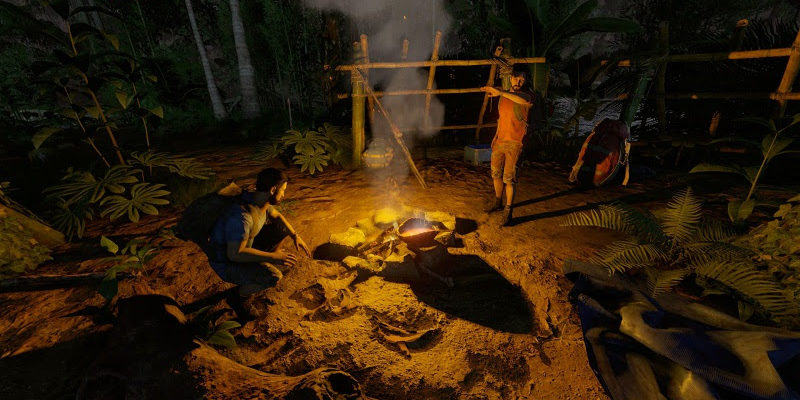 The latest update for the Amazon rainforest-based survival game Green Hell has added some long-awaited features. Today’s update is part of a greater roadmap that developer Creepy Jar laid out back in April. Players now have achievements to collect and new build stands to construct. They can also play with friends now in story mode.

Story-mode support for the recently added co-op feature is particularly exciting. This lets up to four people experience the Green Hell story together, which new players should especially enjoy. Now, when you die from malaria, you can die with a friend. Just kidding, we know you’ll make it out okay.

There’s sure to be a lot more building going on as players work together to create better camps and shelters. The update also adds new stands to enhance camps and further customize shelters. You can use bamboo logs, sticks, leaves, stones, and more to create new stands. 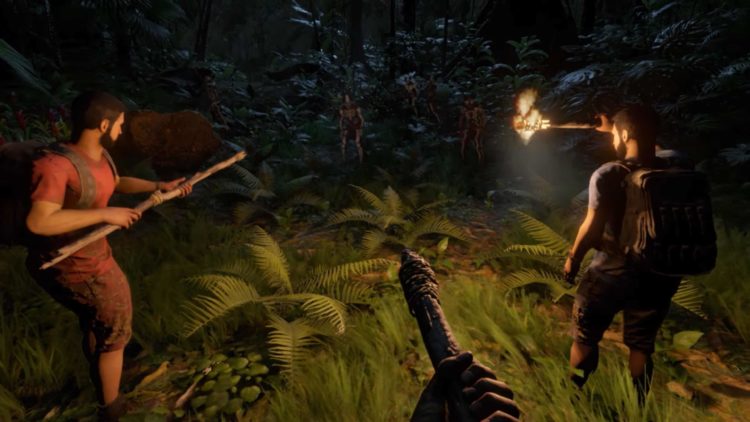 The jungle is a dangerous place, as they say. Bring someone to watch your back.

The addition of achievements to Green Hell also helps to define more goals for players to pursue. Some achievements will be basic, like becoming familiar with how to play the game. But you should also expect a few expert challenges from Creepy Jar. Maybe you’ll need to survive without harming animals. Or, the game may task you with doing the exact opposite by hunting down top predators. You’ll also find some downright weird achievements like cooking turtle soup in the shell or simultaneously stacking every physical ailment. 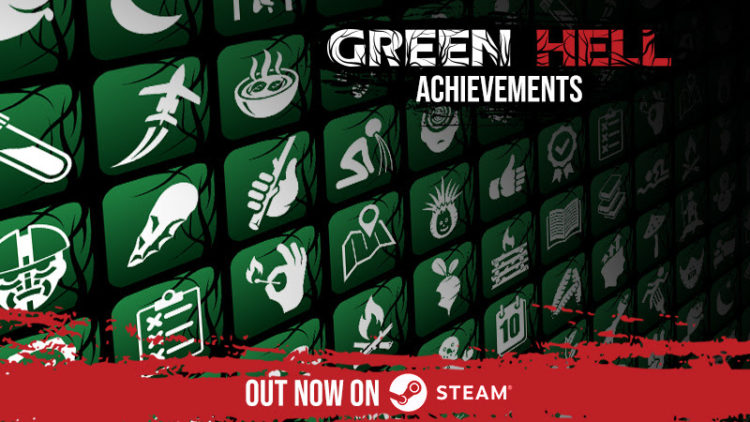 Today’s Green Hell update delivers on several key promises that Creepy Jar made back in April. The developers will now focus on the next phase of the development roadmap, which will add a PvE mode. Details are scarce for now, but the devs promise to provide more information soon.

Green Hell was released in September of 2019 to very positive reviews. You can grab it for $24.99 USD on Steam.