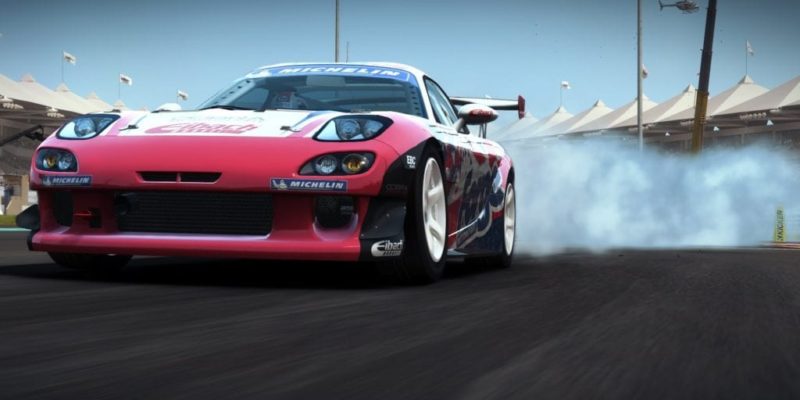 If you like to slide around corners in your car, with smoke erupting from the tyres, then GRID Autosport‘s Tuner discipline is for you.

According to this video, the Tuner discipline is like “dancing on ice.” It’s all about throttle control and complete mastery of the vehicle; if you press down just a little too hard, your car’s going into a spin. It’s also a discipline that’s generally not about coming first – it’s about entertaining the crowd, driving impressively, and proving you’ve mastered your vehicle. That’s what the video says, anyway, though the text below the video mentions that Drift events are only one part of GRID Autosport‘s Tuner discipline – you’ll also have Time Attacks in Super Modified cars, and something with Muscle cars, too.

The video below shows it in a bit more detail, anyway, and the talking heads in this clearly know more about cars than I do. I mean, I feel like I’ve surpassed myself and my automobile knowledge with this news item. I’d suggest listening to them instead.

GRID Autosport is due out on 24 June.