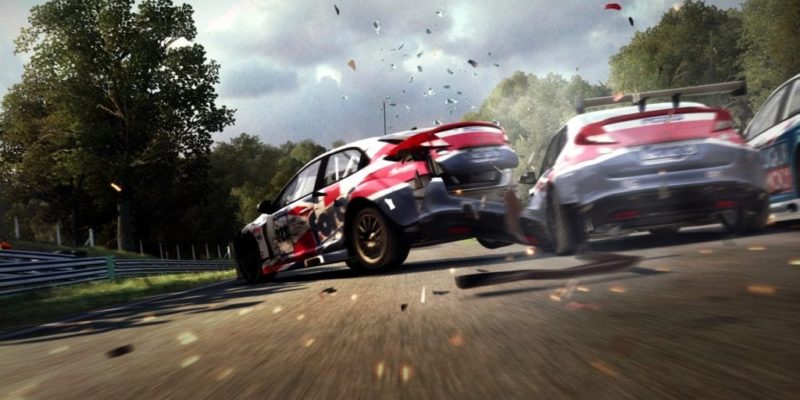 A new trailer for Grid Autosport has been released, and this one focuses on the “aggressive, fast” Touring Car racing discipline.

I know basically nothing at all about cars, motorsport, autosport, driving, or racing, so I’m probably the worst person to tell you about what’s in this video and how many gears there are and which colour of car is the best, and so on. Nonetheless! It’s a video showing off lots of oh-so-pretty gameplay footage of cars, driving. There are also talking-head segments with real Touring Car drivers talking about what you need to succeed in this particular discipline.

Touring Car is just one of Grid Autosport‘s five disciplines, along with Endurance, Open-Wheel, Tuner, and Street. The game’s rendition of Touring Cars will offer both modern and classic cars, ranging from the Nissan 1991 (R32) Skyline GT-R Group A to the Ford Focus ST Touring Car, and I’m guessing that means more to you than it does to me.

Have a look at the video below in order to be less confused, anyway. Grid Autosport is due out on 27 June.

Microsoft Announces Xbox One Without Kinect For $399

Watch Dogs tells you all about itself in this 101 trailer