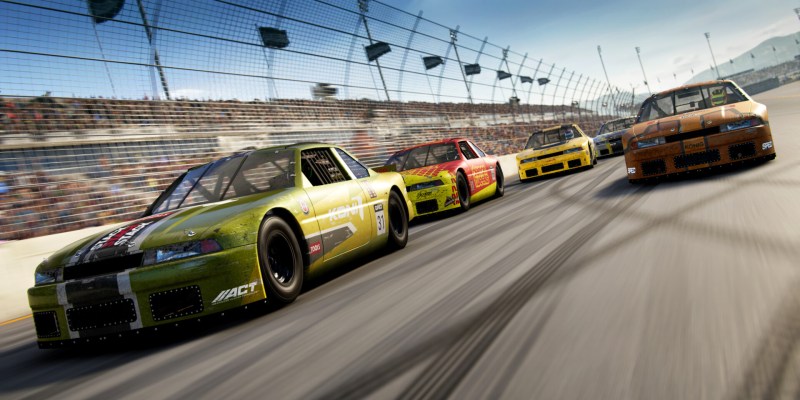 It’s been a couple of years since we’ve seen the GRID series, but the upcoming successor to the franchise, GRID Legends, finally has a release date. On top of that, new details regarding the game’s modes, as well as a reveal trailer, are being thrust in the spotlight for fans eager to see what’s under the hood in the newest installment. The game promises more gameplay choices than the series has ever seen, so it’s looking like it could be quite the treat for longtime fans. As long as they weren’t expecting an open world, but how would that even work with a circuit racer?

GRID Legends is set to release on February 25, 2022, meaning that there are just under three months to go before we’ll be able to pull off awesome drifts on the game’s collection of tracks. The game boasts a career mode with over 250 events, plus a story mode. The story mode is called Driven to Glory and is going to use real actors, headed up by Ncuti Gatwa, so I’m very curious to see how that turns out. Both drift and elimination modes return, and there’s even a new mode known as electric boost racing to spice things up.

GRID Legends gets a release date for February

That’s not all, though, as there’s even a race creator mode that allows players to pick their own matchups alongside adding ramps, picking the weather and time of day, and more. Then there’s improved multiplayer that is cross-platform, allowing players to connect with one another regardless of how they’re playing. There are no lobbies or friend request systems in place either, so it should be much easier to quickly and easily jump into multiplayer races. GRID Legends will have over 100 cars at launch, but pre-ordering the game will net you the Seneca & Ravenwest Double Pack which contains four more cars and additional career events. Here’s to hoping for another satisfying series entry.

By Chirag Pattni7 hours ago
News