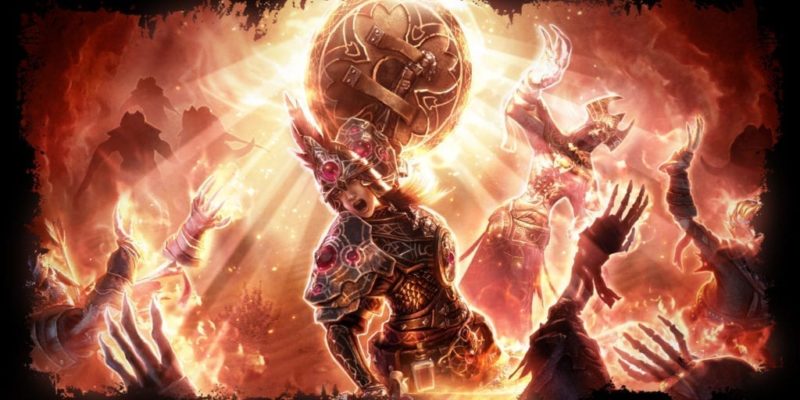 When Grim Dawn was first announced a couple of years ago, there were some doubts as to how unique and successful it would become. The action-RPG (ARPG) developed by Crate Entertainment reminded players of Diablo, at a time when other ARPGs like Torchlight and Path of Exile were around. And so there were some questions that were raised about how Grim Dawn would prove to be a viable alternative. Years passed and all those expectations were shattered and a new expansion — Forgotten Gods — promises more ways to slay humanity’s enemies. This time around it’s with a new mastery — the Oathkeeper. 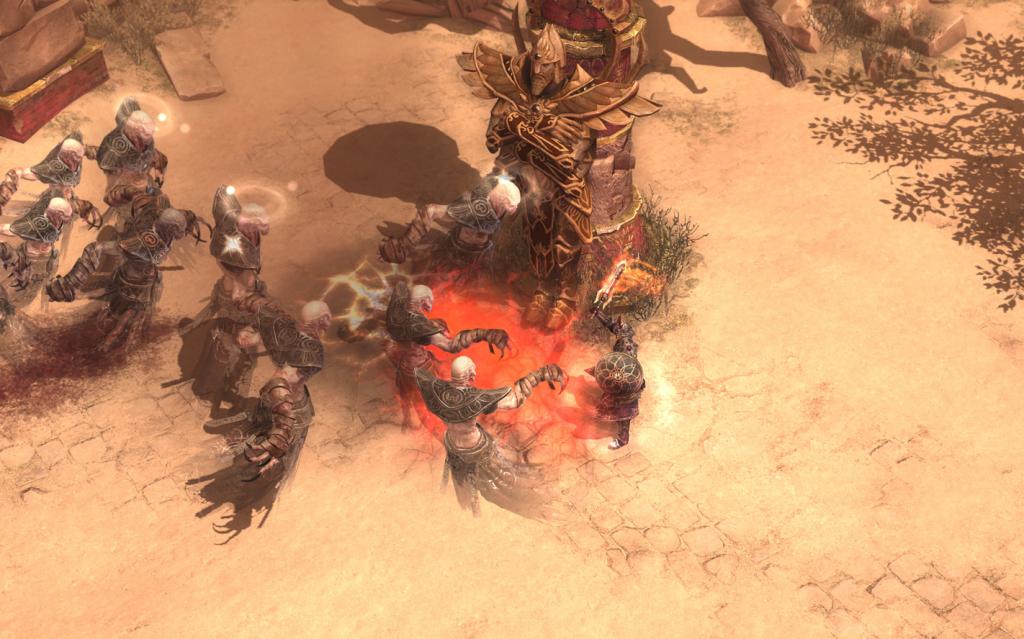 Part of what makes Grim Dawn highly replayable is due to its mastery system. In other ARPGs (or even traditional RPGs) you chose from unique classes with their own specializations and skill sets. In Grim Dawn, players chose from masteries. Upon leveling up, players could then choose a specialization and even learn a second one later on. The game had more replayability, number-crunching, and build testing because of dual-specializations with masteries.

It’s worth noting that even though Grim Dawn already had eight masteries, none of them could truly be considered specializing in shields. Yes, we know there are specs that do use shields and are beefier and tankier than the rest. However, we can’t really consider anything else that’s as focused on that type of combat like the Oathkeeper. That gives players a whopping 36 possible mastery combinations!

Based on a recent announcement from the Grim Dawn forums, it looks like the Oathkeeper has some shield bash and dash offensive moves. And yes, there’s also a shield throw attack. We’ll also see two new item tooltips signifying increased healing and retaliation damage added to attacks. Think of retaliation as “thorns” or enemies taking damage when they hit you. Tanking classes in various games often have reflective or retaliatory damage taken by enemies as a typical stat.

The Oathkeeper mastery is already giving us Protection Paladin (World of Warcraft) and 1H/Shield Crusader (Diablo 3) vibes. No doubt this new mastery and the Forgotten Gods expansion for Grim Dawn will get fans excited.