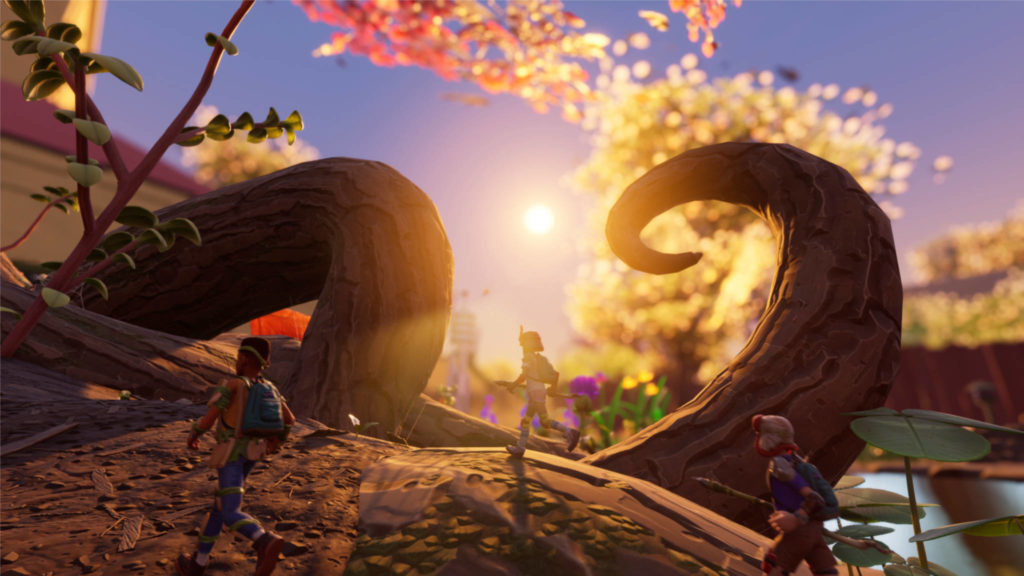 [Update – October 20 @ 3:45 PM ET]: The Hot and Hazy update for Grounded is out starting today. Obsidian released the full patch notes and a new trailer for it earlier today. Have fun in the new biomes, and try not to get eaten.

It has been a minute since we last saw a major update for Obsidian Entertainment’s Grounded. The developer took big updates on the open-world survival game down a notch following the Koi Pond rework. Since then, the developer has released multiple smaller patches, along with one last content update with Shroom & Doom in June. That nearly rhymed. Today, however, Obsidian is finally about ready to unveil the next step for the game. The Grounded – Hot and Hazy update promises to change nearly everything, and it’s playable now on the public test server.

It would be faster to list what the Hot and Hazy update doesn’t do for Grounded. Some outlets were able to try it out ahead of the public test. The word on the street is that the update adds roleplaying elements to the game. It’s apropos, considering that Obsidian is well known for its fantastic RPGs. Hot and Hazy adds reworks to the food system, changes to mutations, an underground dungeon, and a sandbox biome that is, well, literally a sandbox.

On that note, the Hot and Hazy update brings four new areas to the game. The first, as mentioned, is the Crab Sandbox. Within it you can find buried treasure, or hidden antlions ready to snack on you. The sandbox is akin to a desert biome, so you’ll need to find ways to deal with the heat. Alongside comes the Black Ant Hill, an underground dungeon with a mini-boss. There’s also the Trash Heap, and finally the Picnic Table that includes a tabletop RPG you can’t play. 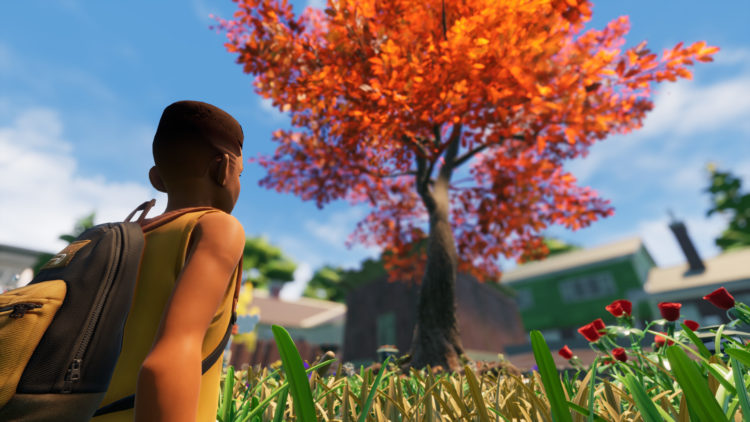 The world of Grounded grows ever larger.

Grounded – Hot, Hazy, and playable on a public test server

The new areas are only the tip of the iceberg for the Grounded – Hot and Hazy update. It also introduces three infected bugs, and five more bugs like the Black Worker Ants and Meaty Gnats. There are new crafting options, ranging from armor to food. And speaking of food, that system has been reworked. Food items are separated between Snack and Meal, with the former decreasing hunger and the latter adding a Well Fed buff. There has also been a change to mutations such as Fresh Defense and Grass Master.

To check out the entirety of the patch notes (you’ll need some time), head to the official forum announcement. The Grounded – Hot and Hazy update is playable now on the public test server. Head over to the announcement page to find out how to join.