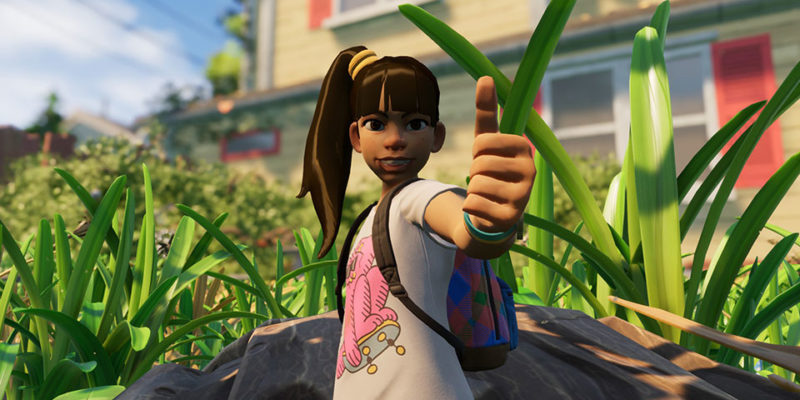 Obsidian Entertainment’s bite-sized survival game, Grounded, is headed for beta in June. It will also have a limited-time demo. If you’re curious about this new spin on the survival genre from the developers of The Outer Worlds and Pillars of Eternity, there are a couple of options available from June 9 to June 14.

For Steam users, you will gain access to a single-player demo during the Steam Game Festival. Grounded will be one of many game demos available for you to play during this time. Originally, Grounded was only planned to be playable through Xbox Insider, but Obsidian decided to participate in the Festival after community feedback.

You can also register for a limited Grounded beta through Xbox Insider Hub. To access the beta, you’ll need to download and join the Xbox Insider program. Obsidian has a handy set of directions to help you out with that if you need it. Beta invites will be sent out on a first-come-first-serve basis. 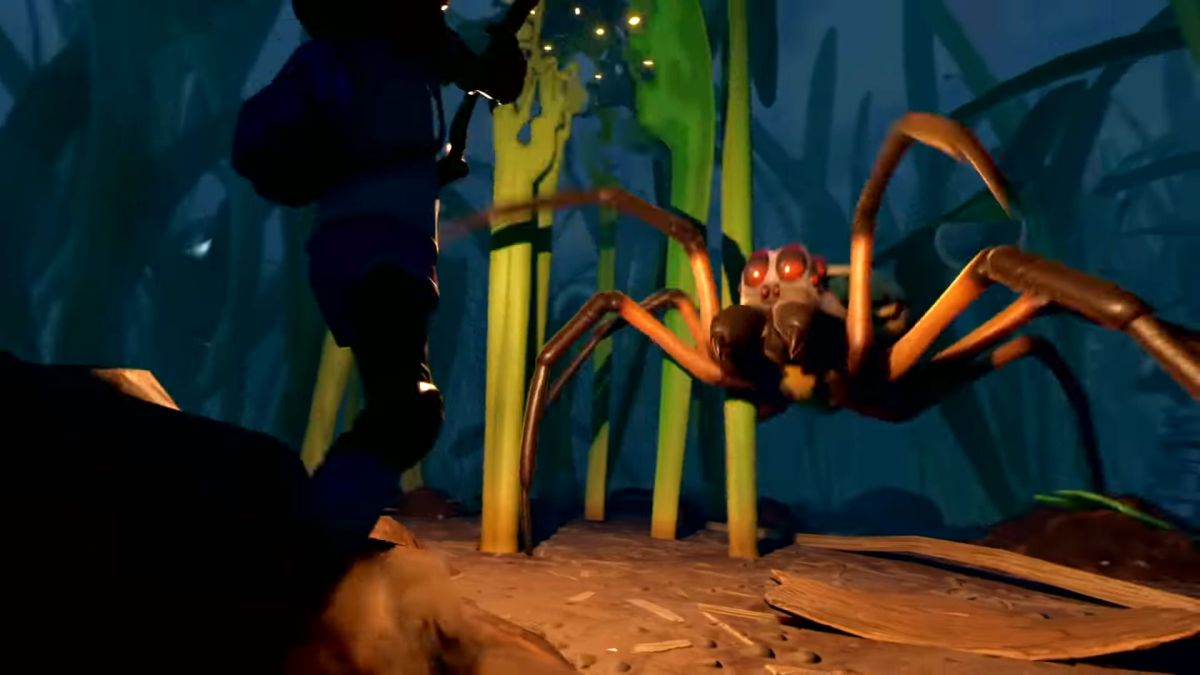 Grounded, if you’re unaware, is essentially Honey, I Shrunk the Kids as a survival game. You explore a suburban backyard with other players and try to fend off the (relatively) gigantic insects. You’ll have plenty of ants, flying insects, and spiders to face off against. However, if spiders aren’t your jam, you can always just turn them off.

Like other survival games, you will need to gather materials, craft gear, and build a base. You could build your base from grass, and you may just use an acorn shell for armor, but even these will help protect you from the creepy-crawlies in the backyard.

I have my eyes on Grounded simply because it’s Obsidian’s first major release that isn’t a role-playing game. Grounded releases in Steam Early Access on July 28, so the upcoming demo should give you an idea if it is a game you want.

Sea of Thieves sets sails for Steam in June