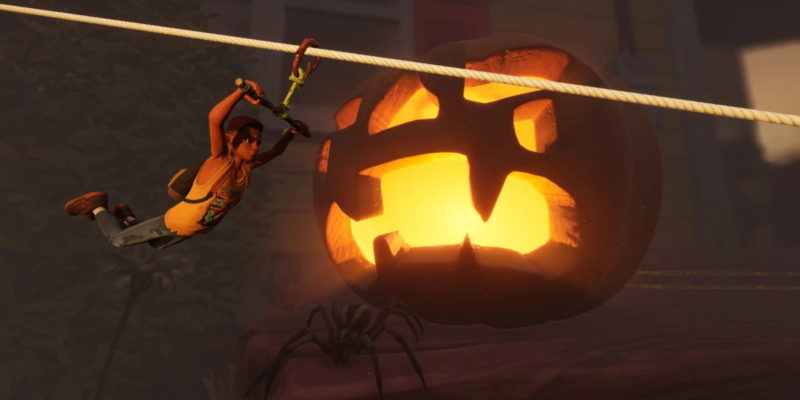 Would we be wrong in calling Grounded‘s next update a pumpkin patch? Yes? No? Alright, I think we should, considering what it’s bringing. Today, developer Obsidian Games has released a new update for Grounded, it’s smaller-than-life survival game. It’s full of the usual fixes, but also comes with some extra content. Pumpkins are being added to the game, just in time for Halloween shenanigans. The update also includes ziplines, a spinning wheel, signs, and more. It also revamps the Hedge, which will now offer more to find and explore.

It’s quite the update, and the aforementioned only covers a small portion. In addition to the pumpkin, there’s also a Jack-o-Lantern landmark and Candy Corn you can find and eat. New spider webs will also now be able stick to players and the various insects that inhabit the garden. You can also create the new Spinning Wheel, which will craft materials automatically — you’ll be able to set it and forget it.

One of the biggest changes coming with the update is with the Hedge. No longer a maze of winding branches and berries, the Hedge includes a new lab to explore. There are also ziplines stretching around the branches, just in case you want to check them out before unlocking them and creating a few yourself.

There’s more content in the update, however it also brings changes, some of which are combat related. Armor you craft can now block more damage. And that’ll be a relief, as the update also adds new attacks and increased damage for the Ant Soldiers. The Bombardier Beetle and Stink Bugs are also seeing a damage increase. Woohoo. However, other than the armor for defense, using the Fresh Defense perk is more worth it — it blocks twice as much damage from gas and fire.

There are a ton of other fixes and changes coming with the patch. Be sure to check out the Developer Vlog above, or head to the official page to read up on the update. 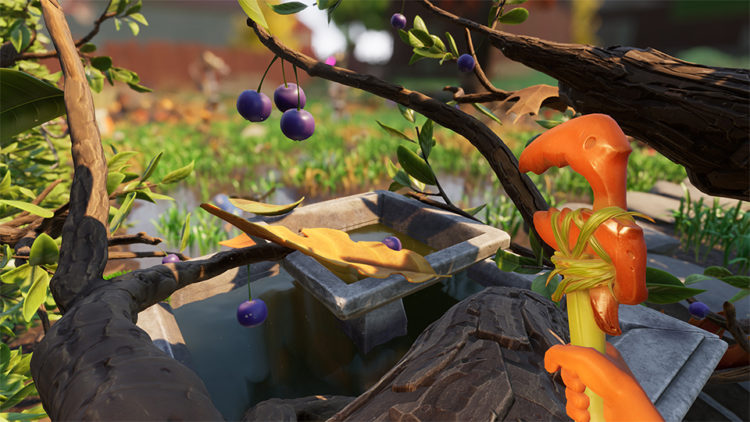