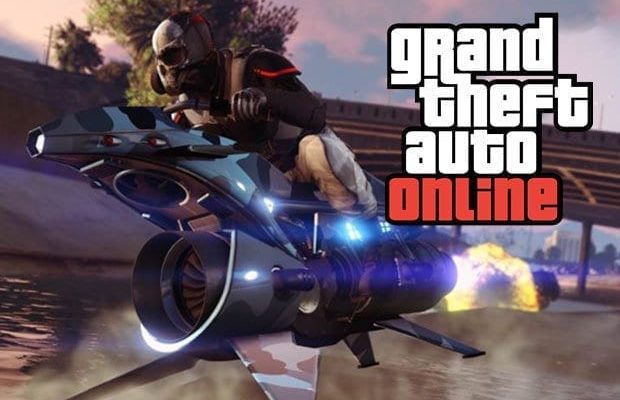 Georgia. Georgia was on the mind of Take-Two Interactive. The parent company of Rockstar Games, makers of the Grand Theft Auto franchise, won a victory in court after a US federal judge handed an injunction to David Zipperer. Zipperer was a Georgia man accused of selling Menyoo and Absolute. These are hacks and menu tools used to gain an unfair advantage in GTA Online.

Zipperer gets zapped in GTA Online

That video above shows Absolute in action, one of the programs Zipperer was peddling to many Grand Theft Auto V/Online players. As you can see, programs such as Absolute and Menyoo provided users with the means to pretty much zip through the game… literally.

You had an invincibility cheat, turning invisible, changing your walk and swim speeds, cash, weapons, and so much more. At first glance, it does add more levels of fun in the sandbox. Unfortunately, it also screws over anyone in the game world who might encounter you. After all, you can pretty much just sneak up on another player and “waste” them for the hell of it.

Take-Two also claimed that the company lost nearly $500,000 in revenue all because of Zipperer’s wares. Still, Judge Louis Stanton was fairly lenient. Judge Stanton dismissed an unfair competition claim against Zipperer. Also, a simple injunction meant it would compel Zipperer to stop selling those programs completely. According to Judge Stanton, there was a “high risk” that the unemployed Zipperer would not even be able to afford to pay off the damages.

Still, let’s take that as another win for Take-Two and Rockstar Games which have shut down a number of  GTA Online hacks and third-party programs in the past. Half a million bucks might be a debatable estimate, but hey, they’ll definitely be able to make a hundredfold of that once Red Dead Redemption 2 releases.