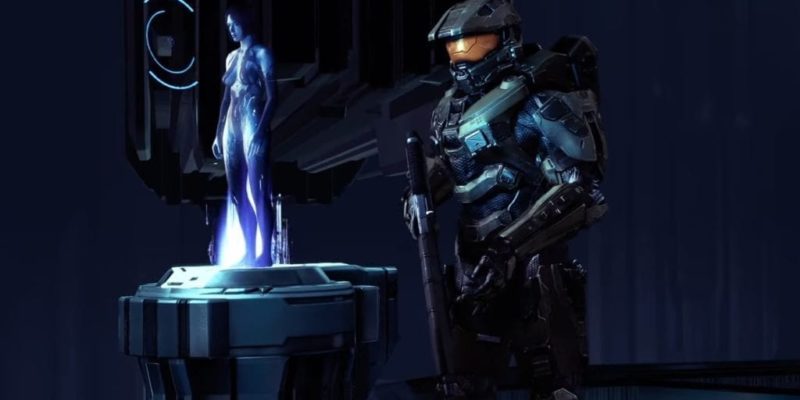 The addition of Halo 4 into Halo: The Master Chief Collection has finally been dated for PC. Developer 343 Industries’ debut Halo game will join the collection on November 17. The teams says that the PC version has been fully remastered for the platform, including a selection of new features.

Halo 4 also marks a bunch of new Forge features added to The Master Chief Collection. The changes allow for new objects to be added to the canvas map, that affect gameplay and map layout options. The assets are lifted from Halo 4‘s multiplayer maps, campaign, and Spartan Ops co-op mode. To make room for the new Forge options 343 Industries is increasing the amount of objects you can place in a Forge map. This is done by upping the budget and object quotas.

As expected for a PC release, Halo 4 is getting a bunch of new settings options too. These cover controls, video, audio, gameplay, and accessibility options providing new ways to play for PC users. To coincide with the Halo 4 launch, the developer has released a trailer that reminds us of that iconic moment where Master Chief is readied for action once again.

Since Halo: Reach launched late last year, it’s been a long road for The Master Chief Collection on PC. Over the course of a year, 343 Industries has slowly added each Halo game to the collection. Multiple flight test periods also took place, to ensure each game was implemented with little cause for concern. In March, Halo: Combat Evolved Anniversary was added, before Halo 2 arrived in May. Then, Halo 3 dropped in July, before its spin-off Halo 3: ODST was added in September. 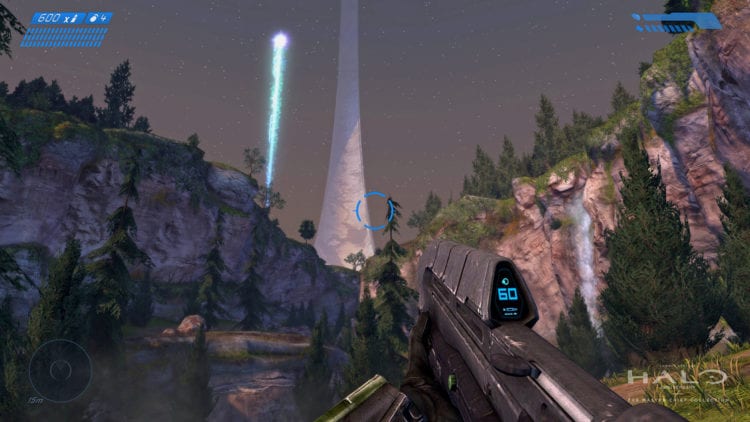 This slow rollout has avoided most of the issues that plagued the initial Xbox One launch, even if some problems occurred. Halo 4 marks the final game for the collection, before Halo Infinite releases on PC in 2021.