Halo. The name itself evokes fond memories of yesteryear from many who consider it as one of the greatest first-person shooters ever made. Halo: Combat Evolved truly changed the landscape of gaming, showcasing fast-paced action, dazzling visuals, and enthralling multiplayer, reaching new heights for shooters on consoles. With each subsequent release, the franchise cemented its legacy as one that’s worth revisiting and looking forward to. However, it’s necessary to critique the way 343 Industries has handled the release of each title in Halo: The Master Chief Collection so far. From the shortcomings of Reach to the problems still present in Halo: Combat Evolved Anniversary, 343 Industries and its cohorts could’ve done more.

With the series’ reputation on Microsoft’s Xbox consoles, it came as no surprise that the announcement of Halo: The Master Chief Collection coming to PC became one of the most hyped moments of 2019. Fans eagerly awaited more news and tidbits of information as we got closer to the release of the first game in the compendium, Halo: Reach.

Truth be told, I wasn’t giving in to the excitement as much as others. You see, Halo: Reach (developed by Bungie prior to the split with Microsoft) originally released in 2010 for the Xbox 360, receiving a lot of praise before being re-released as part of Halo: TMCC in 2014. By then, 343 Industries was at the helm and multiple titles became part of the bundle just in time for the launch of Halo 5: Guardians.

Fast forward to December 2019 and PC players finally had a chance to play the game. Needless to say, I was quite disappointed. Although Reach supported 4K resolution, ultrawide displays, and uncapped framerates, there were also a number of technical issues including animations that lacked fluidity due to framerate woes and the audio becoming erratic. Worse, it paled in comparison to other modern-day PC shooters on the market.

Part of me wanted to enjoy it because the shortcomings in its core gameplay let you experience its “authenticity.” However, the other part won out, one that saw the wasted potential considering that nine years (2010 to 2019) already provided countless changes to the sci-fi, space shooter genre. As someone who also plays Destiny, Reach felt like Bungie’s last hurrah before it ended up making something better (mechanically, not in terms of the narrative). 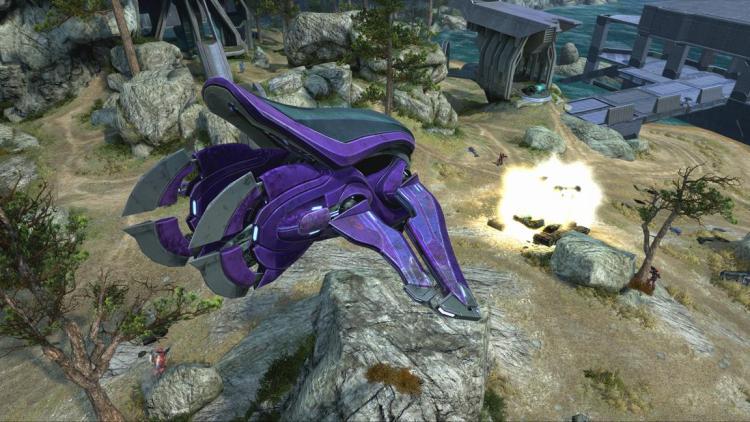 That leads us to Halo: Combat Evolved Anniversary. The game was quite a surprise, being teased at one moment and then launching the next day. This is Halo that we’re talking about; the game that started it all. Master Chief and Cortana started their adventure on the Xbox in 2001 and, as mentioned, this offering changed the FPS on the console landscape forever.

Rather than going with a lengthy history lesson, here’s the gist:

In the case of Halo: Combat Evolved Anniversary, we’ve already seen multiple re-releases, ports, and a remaster, all within the span of 19 years, helping fuel nostalgia. Still, I can’t figure out why a litany of problems from the old days still existed. These include examples such as only the original/non-remastered graphics being enabled for multiplayer, terrible spawns, input delay or non-responsive input (which is also being addressed in Halo‘s subreddit), co-op sometimes not working, and the total omission of split-screen multiplayer. 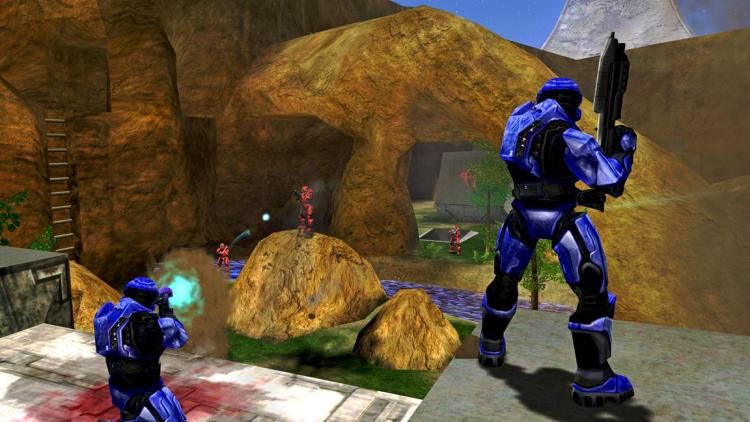 In spite of these flaws, the two offerings that are part of Halo: The Master Chief Collection have showed that nostalgia is a powerful motivator. But, nostalgia waxes and wanes all too easily. Steamdb’s charts even show that, after a massive influx of players, nostalgia and hype peter off until it builds up again after another game gets unlocked.

Below, you’ll see that the compendium peaked at over 160,000 players back in December 2019 (Halo: Reach launch) before dropping to a mere 7,741 in February 2020. It climbed back up again for the past couple of days thanks to Halo: CEA, and it will, no doubt, drop until we see Halo 2: Anniversary. It’s not sustainable because it relies on the shallowest of concepts to keep players hooked while counting on the most die-hard of fans to forgive any shortcomings.

In any case, I understand the difference between a remaster and a full remake, just as I understand why authenticity is a concept that has to be preserved. But, there comes a time when I, too, have to realize that a studio has to do more to make a game or collection worth the hype. It has to do more to truly say: “This is for the modern-day PC.”

Sometimes, it’s not as simple as porting a console title and adding support for new resolutions. Sometimes, you truly have to make noticeable changes to the gameplay and mechanics that’d showcase how it’s a game for PC in 2020, not that of a bygone era of older consoles. We can all agree that Halo, truly, is one of the best and most influential games ever made. That’s also why it deserves more than this. 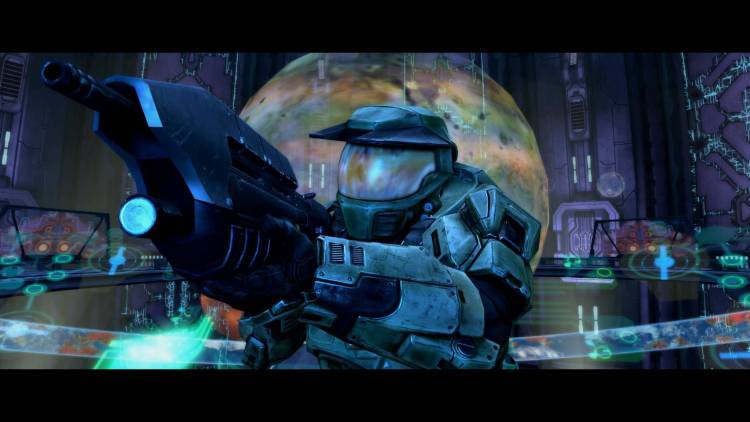 Halo: The Master Chief Collection is available on Steam and via Microsoft’s Xbox Games Pass for PC.