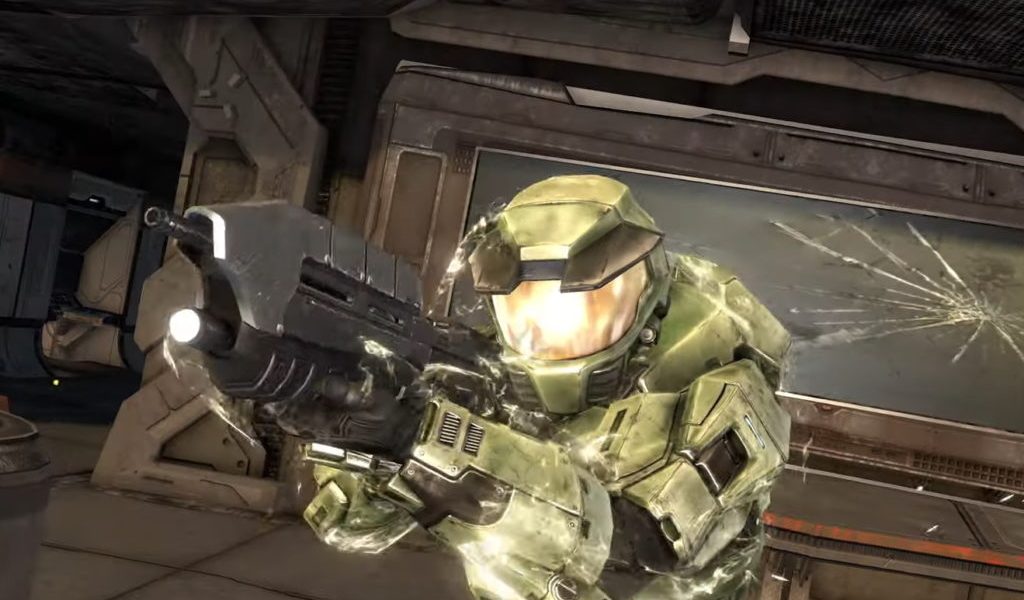 Yesterday, a trailer teased the PC launch of Halo: Combat Evolved Anniversary. We figured it was only a matter of time before it was made official. Oh, and that time is now, actually. Developer 343 Industries announced moments ago that Halo: CEA is available on PC, joining its Halo: Reach brethren.

Halo: CEA is the same game that launched on Xbox 360 back in 2011, only better. Because it’s on PC now. Which means we’re privy to all the native enhancements that come along with more powerful hardware. Halo: CEA offers 4K UHD resolution, ultra widescreen support, adjustable FOV, mouse and keyboard controls, and a framerate of 60 or higher. Plus, like in its original design, you can swap between the new graphics and the old and the press of a button (or key).

The launch trailer that released during the announcement shows off the game’s shining visuals. Despite being an Xbox 360 game nearly a decade old, it still looks damn good. Hell, I always thought the original game had looks that aged well, but still.

All that and a bag of data crystal chips

Halo: Combat Evolved Anniversary will naturally come with the campaign that helped define a generation of console shooters, and much more. When Bungie launched Halo back in 2001, not even the House of Destiny could imagine the game’s impact on multiplayer gaming.

As a part of the The Master Chief Collection on PC, Halo: CEA will come with online multiplayer matchmaking with all the fixings. Matchmaking in Halo: CEA will come with push-to-talk voice chat, as well as an option to change the binding, visible ping values, text chat, and more. Like in the original, you’ll be able to choose a color for your spartan, but in this edition you’ll see a full 3D model to show you how you’ll will look while clipping heads with the magnum pistol. 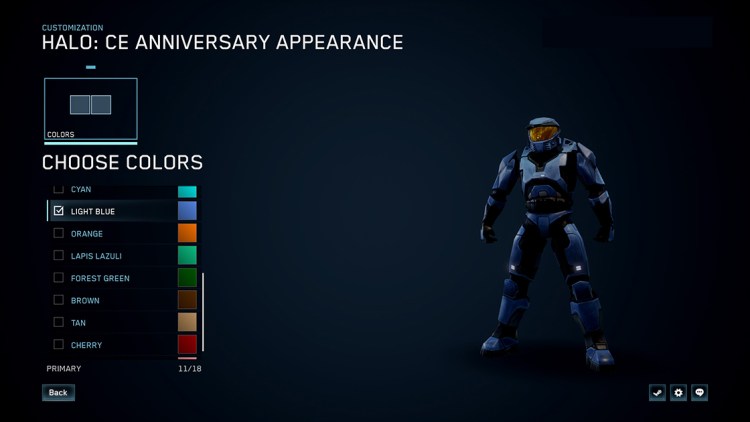 343 also released the list of new multiplayer modes coming along side the launch today. It includes Hardcore Doubles (2v2 with Hardcore Slayer rules), and a host of social games such as eight-player FFA and 2v2 modes. For more, hit up the official reveal page.

Halo: Combat Evolved Anniversary is now available on PC via Steam and the Microsoft Game Store. as part of the Halo: The Master Chief Collection. It will be sold for $10 USD, or $40 for the whole collection. 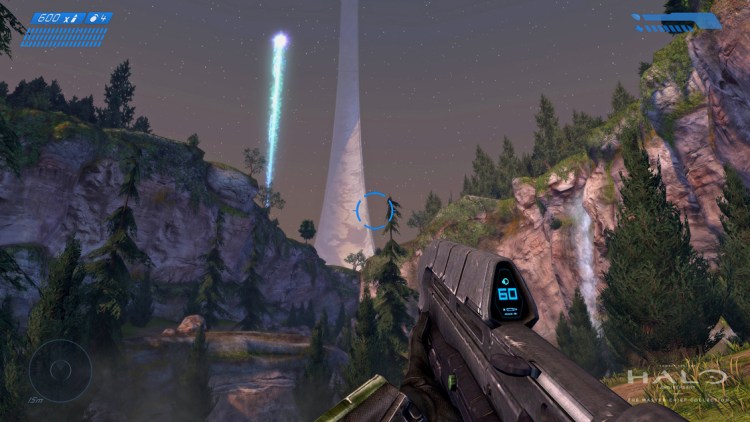 Logitech G headsets will use ears to provide better sound