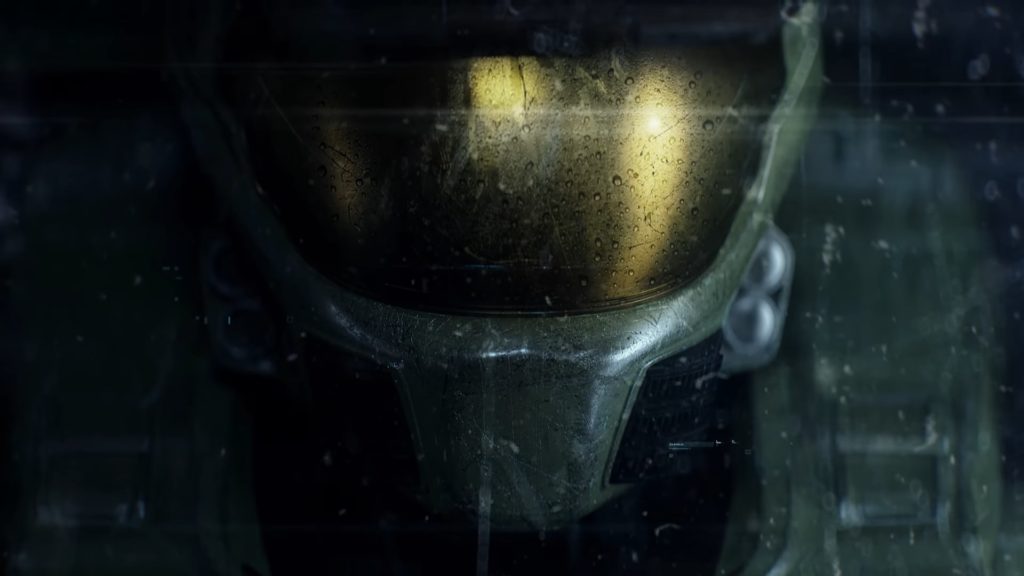 Back when Halo: The Master Chief Collection was first confirmed for PC, Microsoft stated that it would come one game at a time. Halo Reach arrived late last year, and next up on the docket should be Halo: Combat Evolved Anniversary, an enhanced remake of the original Halo experience. And, based on a few new hints, it seems like it may be arriving soon.

For the past few weeks, 343 Industries has had select players doing test runs of Halo Anniversary. That wrapped up at the end of February. Then, earlier today, the Halo YouTube channel uploaded a new teaser for the title, suggesting that news is coming soon.

Titled “Unseal the Hushed Casket,” this new teaser is filled with nostalgia, especially for those who have been fans of the saga since it originally started back in 2001. It features the memorable conversation between Cortana and Captain Keyes at the very beginning of Halo: Combat Evolved. All the while, the camera moves over status pods, eventually focusing on the pod with the Chief himself. As the teaser’s title suggested, it ends with his pod slowly opening, allowing him to awaken from his slumber.

343 Industries did a great job of picking that nostalgia bone in fans. It’s hard to forget this specific moment in the game, particularly because of how grim the situation is when Master Chief first enters the scene. That makes it all the more exciting to revisit this scene in such a cinematic style. 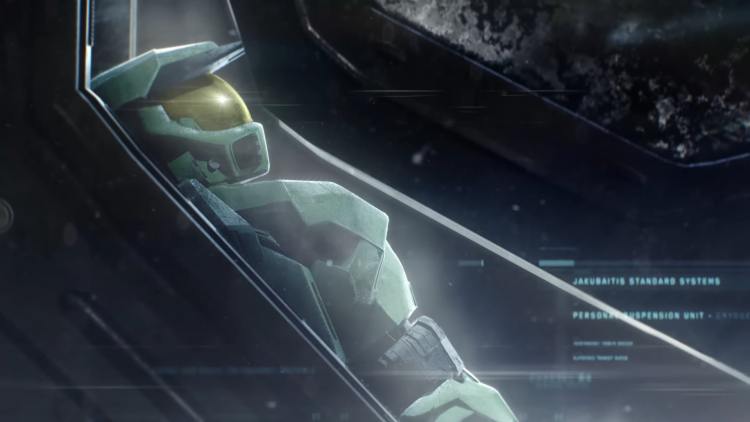 As if that wasn’t enough, Microsoft also added a Windows Store listing for Halo Anniversary today – briefly. Soon after the listing was published, it was pulled down, likely meaning that it went up earlier than intended.

All of these little things suggest that news for the next Halo game’s PC release is approaching. Hopefully, we’ll get some concrete information – maybe even a release date? – in the next few days.