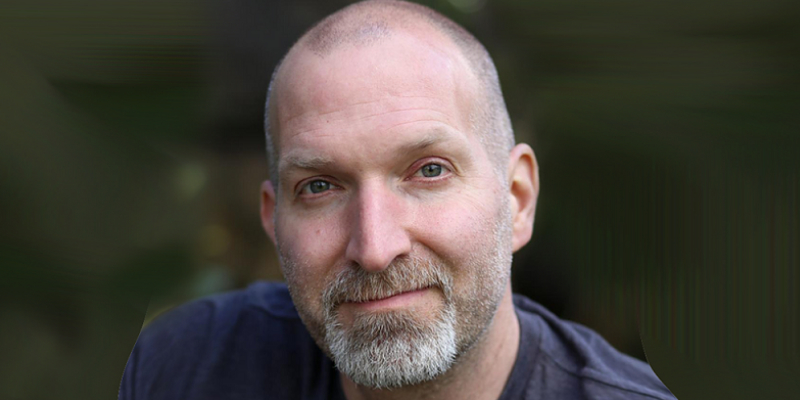 Marcus Lehto has announced on Twitter that he has joined EA. The new Electronic Arts game director is best known for being one of the co-creators of Halo. Lehto’s new beginnings at EA will see him form a new studio based in the Seattle area.

Although the specifics are currently unknown, Lehto’s tweet does give us some idea of what he is going to be working on. He states that his new studio will “[work] on first person-games,” which makes sense given his prolific background in that field.

Despite his obvious success as a games designer, Lehto hasn’t always had it easy. Before this move to EA, he was the game director and president of V1 Interactive, that studio was responsible for Disintegration, a first-person shooter that didn’t last long.

Having launched in June 2020, Disintegration was supposed to be an FPS that integrated aspects of the real-time strategy genre. However, it was not overly well received at launch, sitting at 62% on Metacritic and only managing mixed reviews on Steam. It never truly got going, and matters only worsened over time.

Hey everyone, I’m very excited to announce that I’ve joined @EA as a Game Director, building a new studio in the Seattle area working on first-person games. I can’t wait to share more about what we’re creating! pic.twitter.com/GnfVFNLSaW

Towards the back end of 2020 Disintegration‘s multiplayer modes were removed. This decision was made due to the game struggling to build the “significant audience necessary for a compelling multiplayer experience.” Its single-player is still available today but for many, Disintegration has been long forgotten.

But of course, you can rarely pinpoint the shortcomings of a game to one individual. Even after what happened to Disintegration the decision to pick up Lehto is likely a good one. Lehto was involved in the development of every Halo game from Combat Evolved to Halo Reach. That’s an impressive catalog of games that includes some of the greatest first-person shooters ever made. With the backing of EA, we will hopefully get to see Lehto back at his best.