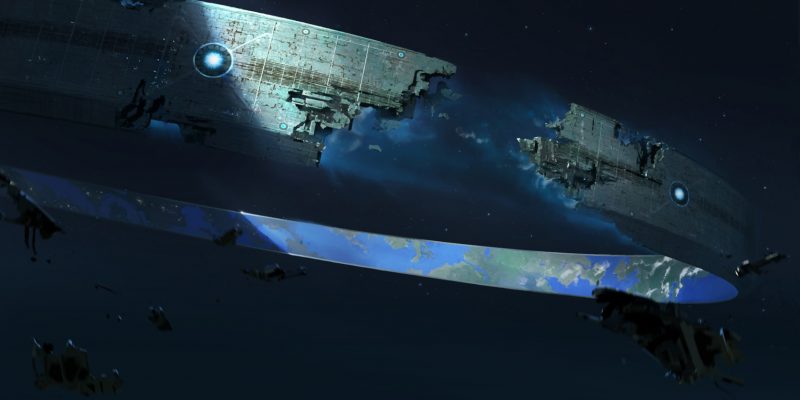 Reviews for the Halo Infinite campaign are live, and the results are in: it’s pretty damn good. No, really. Based on my own thoughts, along with the opinions of other critics, the game is quite excellent, somehow managing to keep things familiar and new all at once. It wasn’t an easy feat for 343 Industries, but it looks like the developer pulled it off. With the multiplayer already available, no doubt many are itching to get back into the giant space boots of the Master Chief. This, especially after today. Well, don’t worry on that. We have the launch times for when the Halo Infinite campaign unlocks ahead of its December 8 launch.

For the most part, Halo Infinite‘s campaign will unlock at once around the world. But since we’re on a spinning globe (don’t argue), that does mean for different times, obviously. 343’s community manager, Brian Jarrard, shared an image showing all the times. The whole thing will kick off on December 8, when the game unlocks at 10 AM for those on the West Cost of the US. It’ll be available on the same day in Mexico City at noon CST, and London at 6 PM GMT. Check out a partial list below:

The further east you go, the rougher the launch time gets. But at least people on the other side will have something to wake up to and play.

ICYMI: The #HaloInfinite campaign will be rolling out globally at the same time on Dec. 8. Check out this handy chart to see what time that is in your part of the world. https://t.co/iQ0RdkQ1Vv pic.twitter.com/fr9enJAelG

It’s been a long time coming for fans — six years, in fact. Now, excitement for a new Halo game feels like an all-time high. Players had to wait a year when the game got delayed, but it was a for good reason. And, ultimately, the changes were worth it. Be sure to check out our review of the Halo Infinite campaign before you step out onto Zeta Halo.

Halo Infinite launches for PC via Steam and the Xbox Game Pass on December 8.