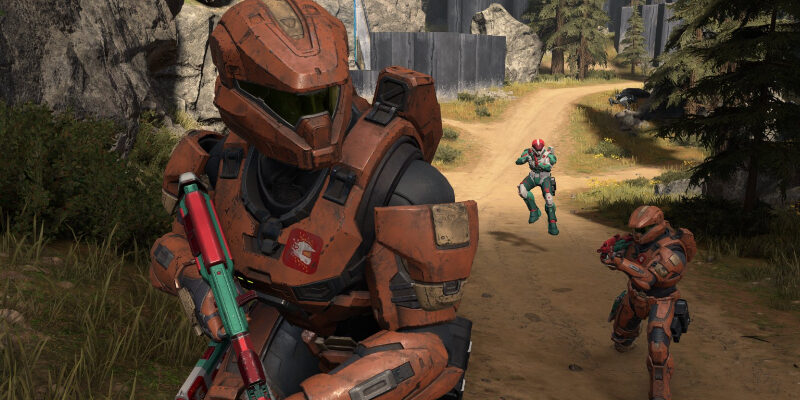 Developer 343 Industries has been steadily working on Halo Infinite since its launch, addressing many of the concerns levied by players. However, the work is far from over. Fans have decried issues revolving around its multiplayer for some months now. However, the team is implementing more changes. Today, Halo Infinite latency should be better, and fixes for issues surrounding ‘desync’ and shot/melee registration are next.

Richard Watson, the sandbox lead engineer for 343, outlined the aforementioned problems in a Halo Waypoint post today. Watson began by discussing in a not-too-technical manner of why you sometimes die after — on your end — you’ve rounded a corner. It’s a common complaint for many people who play online multiplayer games.

It comes down to “latency compensation,” which dictates the experience players have with Halo Infinite via its servers. He explained the servers prioritize the shooter, not the shootee. Based on the latency of both players, the server takes the message that a shot has been fired from the shooter. If it calculated the target was hit, it would work to make that a reality (it “rewinds time”), even if the target’s point of view doesn’t match. It’s complicated, and I can’t explain it as well as Watson. 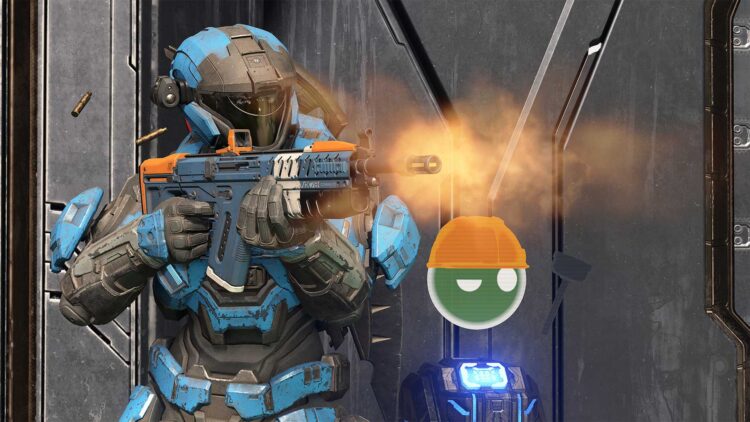 Smoothing out the bumps

But, a fix to the server has been implemented with three changes. The team “increased the priority of low pings to [the] servers in the matchmaking process. This step should help you match with local players, and therefore have a better connection, more often.” 343 also increased your likelihood to connect to players “from your respective regions, more often.” Finally, an update today will stop players from “geofiltering,” a method that some players use to “force the matchmaking system” to connect to their local servers. Watson does mention that, following changes, matchmaking might take longer now, but it should be worth the extra wait.

Watson also went into shot and melee registration issues. They’re also tied to the aforementioned latency issues. Sometimes in Halo Infinite, shots and melee registration can miss on your end. For the latter, your target may appear to Nightcrawler away from you, in something 343 refers to as “melee phasing.” Again, it’s all due to latency. The team plans on fixing the registration errors soon. 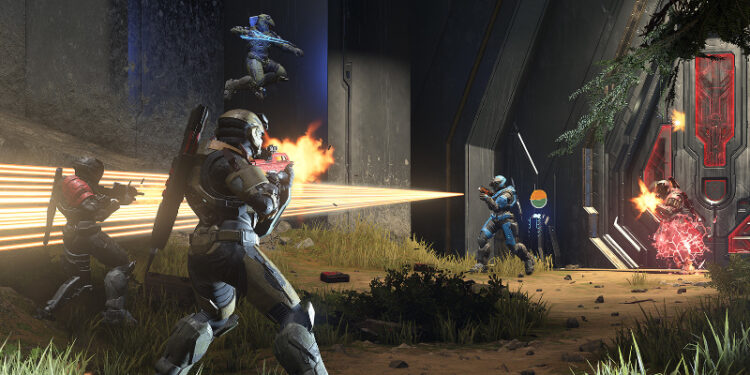 Finally, Watson went over the dreaded ‘desync’ issues in Halo Infinite. Desyncing, for those who don’t know, is when your connection to the server is momentarily, or completely, lost. It’s something that Halo players have been quite vocal about on the subreddit. In fact, Watson even shared one such Reddit post by a frustrated player. According to him, 343 has “identified the issue,” and will have a fix “deployed in upcoming builds.”

The post is long and very detailed. If you’d like to get more information before jumping back into another match, be sure to grab some tea and give it a read.

Resident Evil 4 remake will reportedly sport a darker tone, could be announced soon