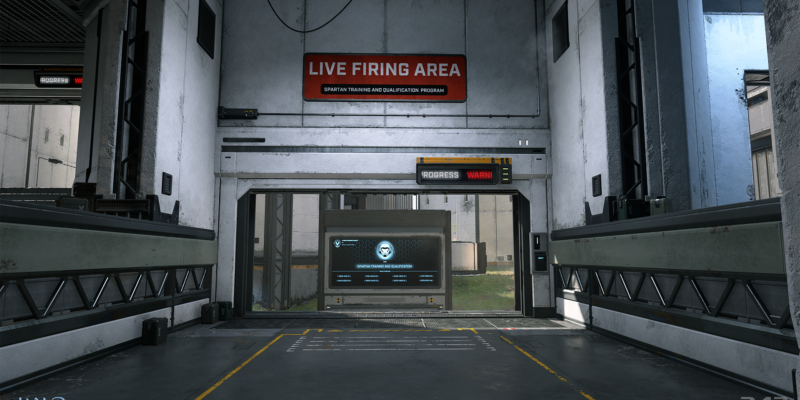 Those who have been eagerly awaiting the start day for Halo Infinite’s first technical beta, we have some good news. To be frank, some of you, who have already signed up to be Halo Insiders, already know what this article is about. The Halo Infinite technical preview is scheduled to kick off tomorrow, July 29, and many Insiders already got the invite.

I got mine late last night, which sparked a silly, little hop from yours truly. Invites have been sent out to quite a few Halo Insiders already, but not everyone who signed up will make it in for this weekend’s beta. The community director of 343 Industries, Brian Jarrard, explained via Twitter some of the process behind email invites. He wrote that the team sends invites to those who signed up to be Insiders, verified their emails, and provided their PC specs. Jarrard also mentioned that, while you may not have received an invite, that doesn’t mean you won’t get one.

“Given how large the batch was, it’s likely that these emails are going to take quite a while to send so it may still be coming your way,” Jarrard wrote. “It’s also possible your ISP / provider blocks this email and considers it spam, we’ve done what we can to earn ‘trust’ in this regard.” 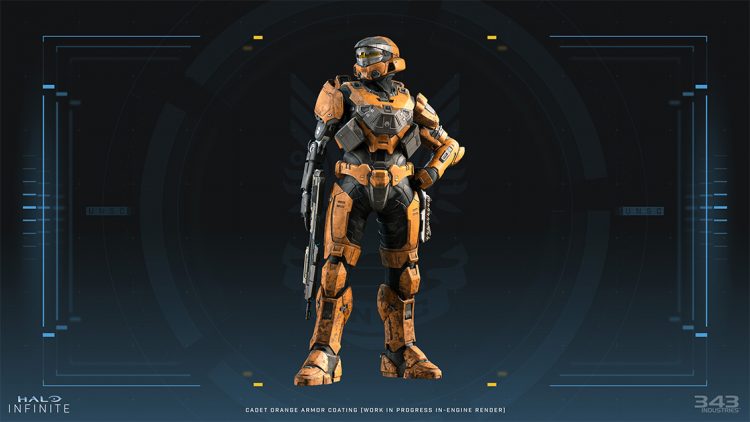 What the technical beta entails

The Halo Infinite technical preview starts tomorrow, and 343 already detailed what it’s about. Last week in an Inside Infinite blog post, the team explained that the preview is all about testing maps, bots, and weapons. Basically, you will be placed on a team of four players to fight an opposing team of four bots. There will also be a game type for weapon drills, in which you can test 12 of the game’s finer tools of destruction.

The developer will host a first look livestream of the beta later today. In the stream, the developing team will showcase what chosen players will experience. You can check it out on the official Halo YouTube or Twitch channel. The preview begins tomorrow, July 29 (no given time yet) and runs until August 1. Be sure to check your email to see if you got the invite for the Halo Infinite technical preview.