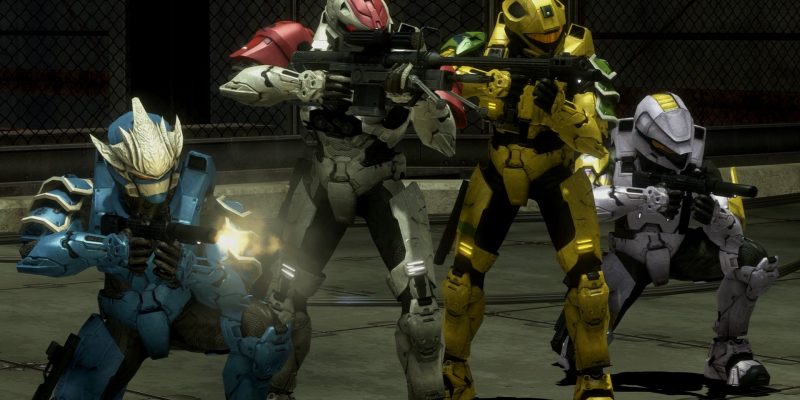 Season 5 for Halo: The Master Chief Collection is right around the corner. It will go live on January 27 and feature new content for both Halo 3 and Halo Reach for the first time since their release. Perhaps the most exciting addition is the eighty pieces of armor bundled in the free Halo MCC update. These new armor sets will be the first major content added to either classic Halo games in over a decade.

It’s not just new armor that players can look forward to either. As part of the update, developer 343 Industries is bringing new weapon skins and seasonal challenges to classic Halo. All of these cosmetics will be available once the update drops on PC, Xbox One, and Series X/S.

A fifth season of content was by no means guaranteed given the state of Halo MCC. First released back in 2014 as an Xbox One exclusive, major updates slowed down a few years after its release. But the PC port that finally brought Halo 3 and Reach to gaming’s premier platform in 2019 gave life back to The Master Chief Collection.

Since then seasonal content has become the norm for Halo MCC with Season 5 being the most ambitious expansion yet. It not only adds plenty of new cosmetics for players to unlock but also delivers on armor customization options that fans have been waiting years for. For example, the AKIS and Mariner helmets will arrive this season after being teased way back as part of the promotional campaign for 2011’s Defiant Map Pack.

For any Halo purists out there, don’t worry about this update negatively affecting your experience. 343 Industries is aware that some fans don’t like the new armor and skins and have put a toggle option to disable them entirely. This way you’ll only be able to see the original cosmetics available in each respective game.

If you’re interested in checking out Halo: The Master Chief Collection, you can purchase the full collection on Steam for $39.99. Alternatively, each individual Halo game is on offer for $9.99 with the exception of Halo 3: ODST which is just $4.99.