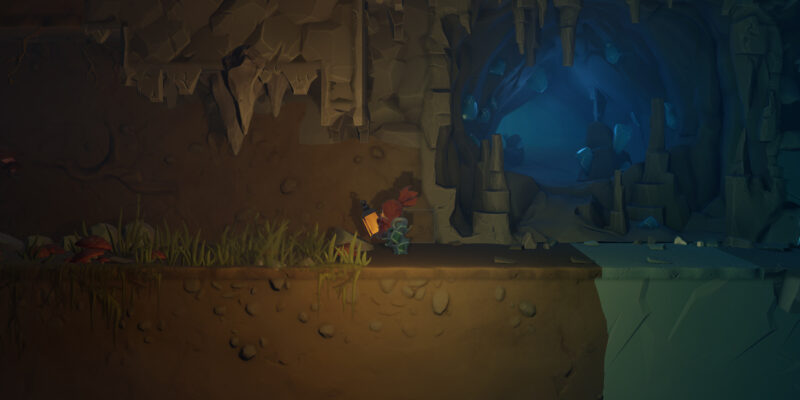 Dwarven mining simulator Hammerting has been digging away in Steam Early Access since October 27. The developer, Warpzone Studio, has decided that it’s mined as much as it can from Early Access players and is now preparing for launch. Warpzone, with help from publisher Team17, just announced that the release date for Hammerting is November 16. But that’s not all. Hammerting also got a new Epic Crafting update, out today.

Hammerting has received numerous updates during its ten months in Steam Early Access. Today’s update adds even more to the solid foundation already established. Your dwarves will now be able to craft rings, armor, lanterns, and valuable epic-level items. The Epic Crafting update also did an overhaul on the Mountain Lore within Hammerting . You can check out the complete patch notes on Steam.

Heigh-ho, heigh-ho, it’s off to work you go

You’ll begin your journey with just a few industrious dwarves. Over time, you will build a sophisticated underground base to supply the surface. You’ll forge weapons and supplies, and send them topside to aid the warring armies. You get to decide who you want to ally with. Remember, always befriend the dwarf that makes your weapons.

But don’t get complacent underground, because enemies are lurking in the depths too. As you explore, you’ll encounter undead, rats, and all manner of beasties. It’s dangerous business, but that’s the price of progress.

You can currently purchase the dwarven mining simulator on Steam for $24.99 USD. However, the developer has said that after its release date, Hammerting may slightly increase in price. Hammerting will release on Steam, the Epic Games Store, and GOG. You can also check out our preview of the game if you’d like to get a better feel for it.