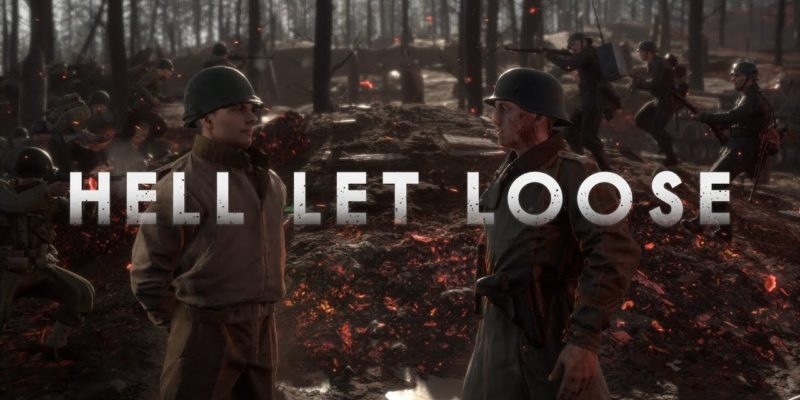 In its seventh major update since an early access launch, Hell Let Loose is getting some major changes today. Update 7 is now live, and brings with it an urban map set in Carentan, the famous French town that housed The Battle of Carentan, shortly after D-Day.

The map is set to deliver “brutal house-to-house, street-to-street fighting in the largest urban environment in the game to date.” This play space looks to offer something different to the game’s existing sprawling maps. Carentan is playable in both the Offensive mode and the Warfare mode within Hell Let Loose. 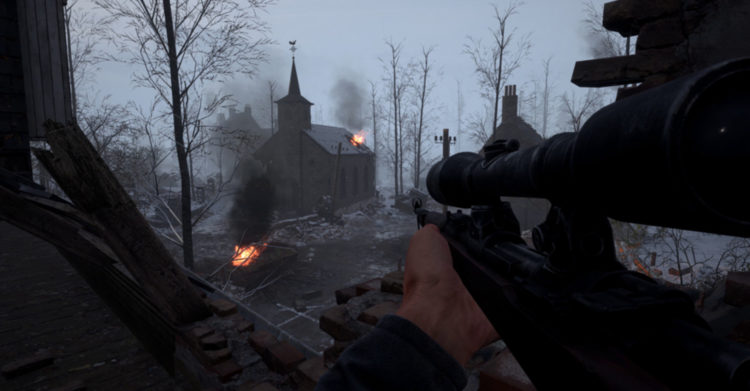 Elsewhere, the update will completely overhaul the game’s existing animation system. Now, an even larger focus has been placed on realism, where the game’s “unique scale and intensity are pushed even further with the implementation of a new animation system.” Not much else about the new system has been detailed, so we’ll have to see how these changes affect Hell Let Loose in the update. Improved audio has also been promised with update 7, which could further enhance the immersion levels for which Hell Let Loose strives.

Hell Let Loose may still be in early access, but it has seen some major changes since launch. Even as the game evolves though, it stays true to its core values. This is a realistic shooter that holds no punches, attempting to immerse players in frontline warfare. It achieves that by providing little to no heads up display, realistic bullet damage values and authentic weaponry. There’s also a massive focus on teamplay, and working as a team is vital in victory. Being a lone wolf isn’t really an option in Hell Let Loose.

There’s plenty more to come from this one, especially given the game’s early access state. For now though, the trailer for Hell Let Loose update 7 is available below.