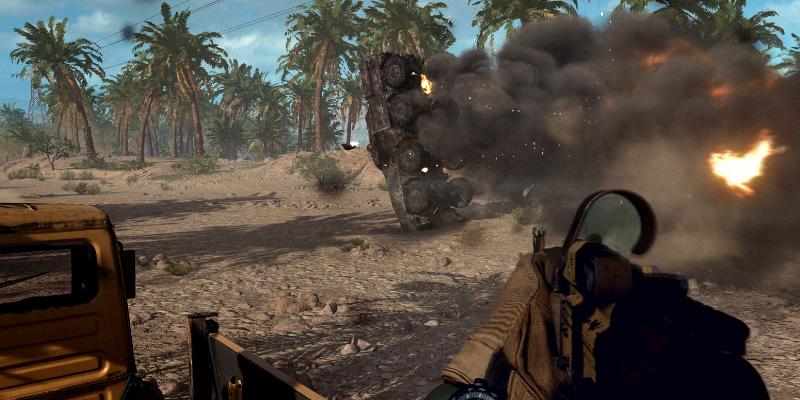 Activision has released some important information about Call of Duty: Modern Warfare 2. The upcoming first-person shooter is set to release on October 28, but you might not have to wait that long to play it. Plus, we now know exactly what PC requirements you’ll need to run Modern Warfare 2.

Players who want to jump straight into the action will want to pre-load Modern Warfare 2. PC players will be able to pre-load it on October 26 from 1 PM ET. That gives you 35 hours to download and install MW2 before its global release. Modern Warfare 2 requires 72GB of storage space, so you can expect a somewhat large download.

The PC requirements for Modern Warfare 2 are about what we expected. At the high end, they get rather demanding, but most PC gamers will be able to run the new Call of Duty game just fine. However, you can expect Warzone 2, which is set to release on November 16, to be more demanding. Especially in regard to its CPU usage, as large-scale battle royale games tend to be CPU intensive. 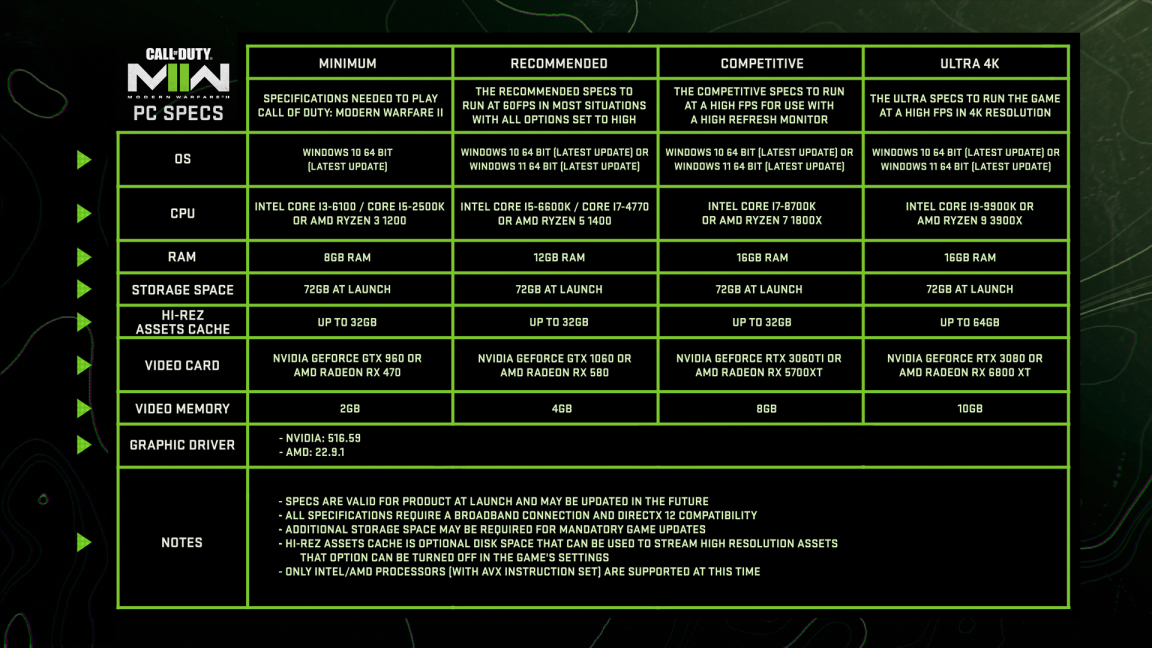