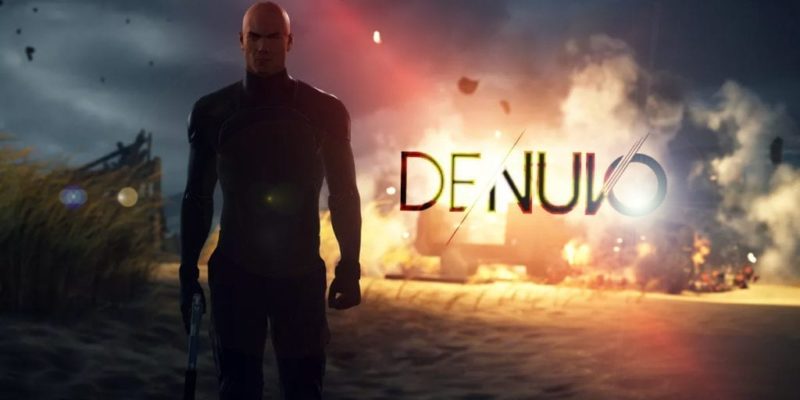 If you’re at all into PC gaming, you probably know of a certain DRM service called Denuvo. It was first released in 2014 and has since been tacked onto a wide range of PC releases. The most recent and relevant of those releases are Resident Evil 7 and Hitman 2. RE7 dropped the service just a few days ago, and Hitman 2 is following suit by removing Denuvo in its latest update.

Denuvo might not be so feared nowadays, but back when it was first released, there was a constant back and forth between the DRM service and video game pirates. In 2015, with Just Cause 3, it seemed like it would spark the beginning of the end for piracy, as most “hackers” couldn’t seem to crack the code.

That is, until they finally succeeded. Since then, the service has been getting easier and easier to break. Presently, most games will see a “cracked version” with the Denuvo disabled even before the game is officially released! The only game in recent memory to last a sizeable chunk of time is Assassins Creed: Origins.

So, suffice to say, the anti-piracy service doesn’t seem to be stopping all too much anymore, which is probably why games that have already made their sales are dropping it. Denuvo is one of the chunkier DRM services, and while it usually doesn’t affect the performance of a game, it does use up a sizeable amount of resources.

My guess is that these companies/developers decided that the tiny amount of pirates the service was stopping wasn’t worth making their game run even the tiniest bit worse.

It’s Getting Faster And Faster

If you’re not convinced that IO Interactive pulled Denuvo from Hitman 2, there’s a record of it on SteamDB. The juiciest piece of news here, in my opinion, is just how quickly games are starting to remove the service. Resident Evil 7 makes sense – it’s been cracked on PC since early 2017. But, Hitman 2 only launched last November! Maybe this is an omen that Denuvo is on the way out?

What do you think? Has Denuvo stopped anyone from pirating games that you know? Or is it more of “feature” companies can add to their Steam listing? Let us know in the comments down below.