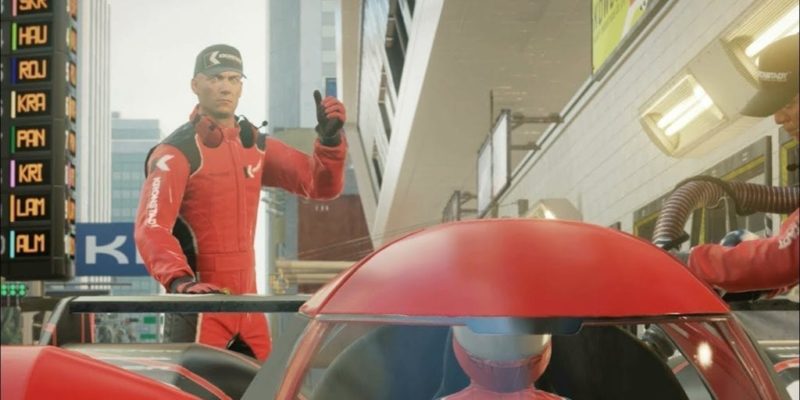 The latest video for Hitman 2 has landed. This time, we are introduced to the game’s world, which shifts and changes based on your actions during a mission.

“Thanks to the game’s revolutionary AI,” says the mystery man from the clip, “characters react to organic — or inorganic — changes to their environment accordingly, creating a domino effect that can have vast repercussions.”

The different outcome demonstrated in the brief video showed two different race car drivers winning the trophy. If anything, this suggests some significant replayability if you decide to jump back and try the mission a different way.

Replaying a mission was a major draw in previous Hitman games. You could sneak in dressed as a cowboy and knocking out guards with candelabra — a favored approach of mine. But why not poison the punch bowl, or drop a stuffed deer antler on the target’s head? There were multiple ways to tackle each mission. With Hitman 2, the way in which you go about your assassination will not only change how a target can be snuffed out, but also how the game’s world reacts to your own progress. 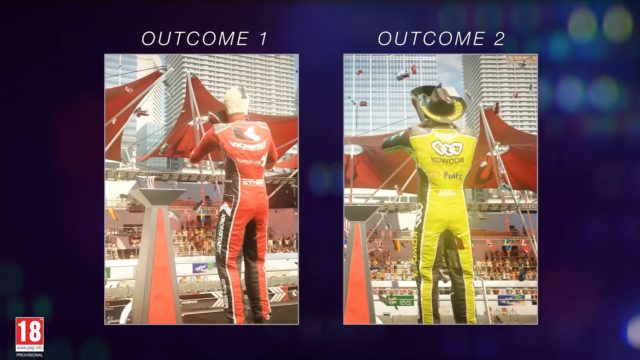 The world of Hitman 2 will offer more density and detail. Game environments are rich with characters and options, the video demonstrates. There are more vantage points, costumes, and weapons to discover. I mean, who wouldn’t want to use a limp to take out a guard?

If you’re confident in your sharpshooter skills, be sure to check out the Hitman 2 competition. Grand prize winners of the HITMAN: Sniper Assassin Competition will have their likenesses added to the game. Only three winners will be chosen before the conclusion of the event on November 6.

Get those deagles polished to a mirror shine. Hitman 2 is coming to PlayStation 4, Xbox One, and PC on November 13. For more on the game, check out its official page.