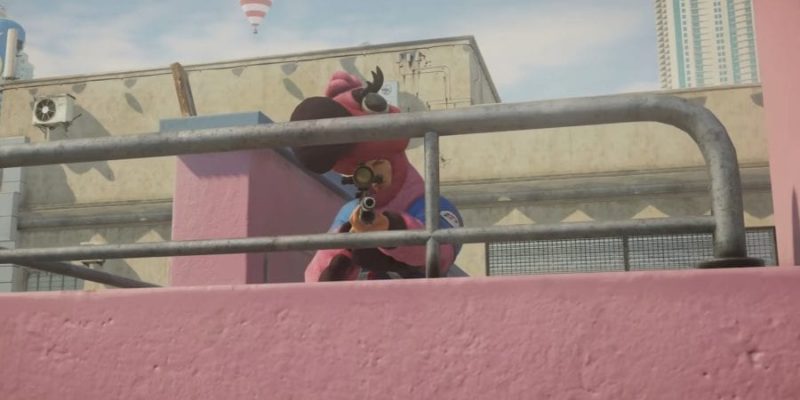 The Hitman franchise is widely known for its diverse toolset when eliminating targets. For example, in Hitman (2016), there was a mission where your main target could be assassinated via exploding golf ball. This was one of the more complex routes to take, but there were plenty of options nonetheless. The newest behind the scenes video for Hitman 2, titled “Tools of the Trade”, sets the tone with a red rubber duckie bomb being scooped up by a target.

Rubber Duckie, You’re The One

The previous behind the scenes delved into Agent 47’s “Assassin Mindset“, shedding light on some of the newly introduced environments. The trailer below showcases some of Agent 47’s new toys. Many of these are not necessarily lethal options, like the concussion grenades or proximity tasers. If you’ve played any of the recent Hitman (2016), there was a noticeable need for non-lethal options in order to stay incognito. Each level was also a considerable size, boasting a sandbox-style design.

It isn’t clear whether the main target in the trailer dies from the exploding cell phone. The rubber duckie bomb, on the other hand? Yeah, he’s dead.

If you’re already sold on Hitman 2, you can check out the standalone Sniper Assassin. This is a cooperative online mode available to those who have preordered Hitman 2. A competition is also underway if you would like to get your name and likeness added to the final release. It doesn’t specify what content you and your partner will be included in, only that it will end up in “future Hitman 2 content.” You can check out more about the game and competition by clicking here.

Hitman 2 is expected to release on November 13 for the PC, PlayStation 4, and Xbox One. You can also view our thoughts on the previous episodic release of Hitman (2016) here. 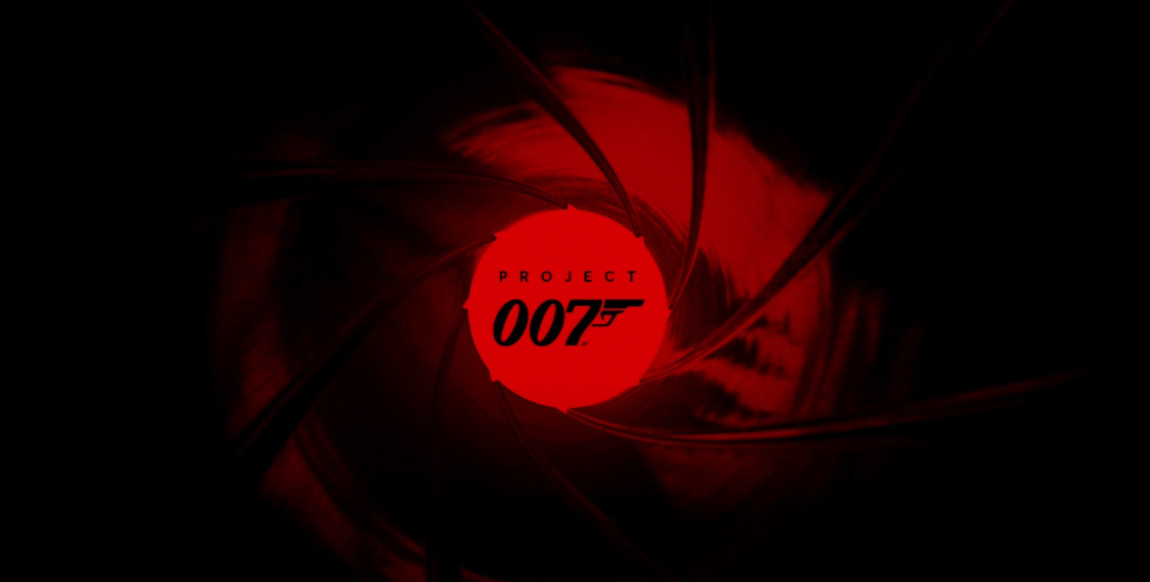 IO Interactive's James Bond deal could lead to a trilogy 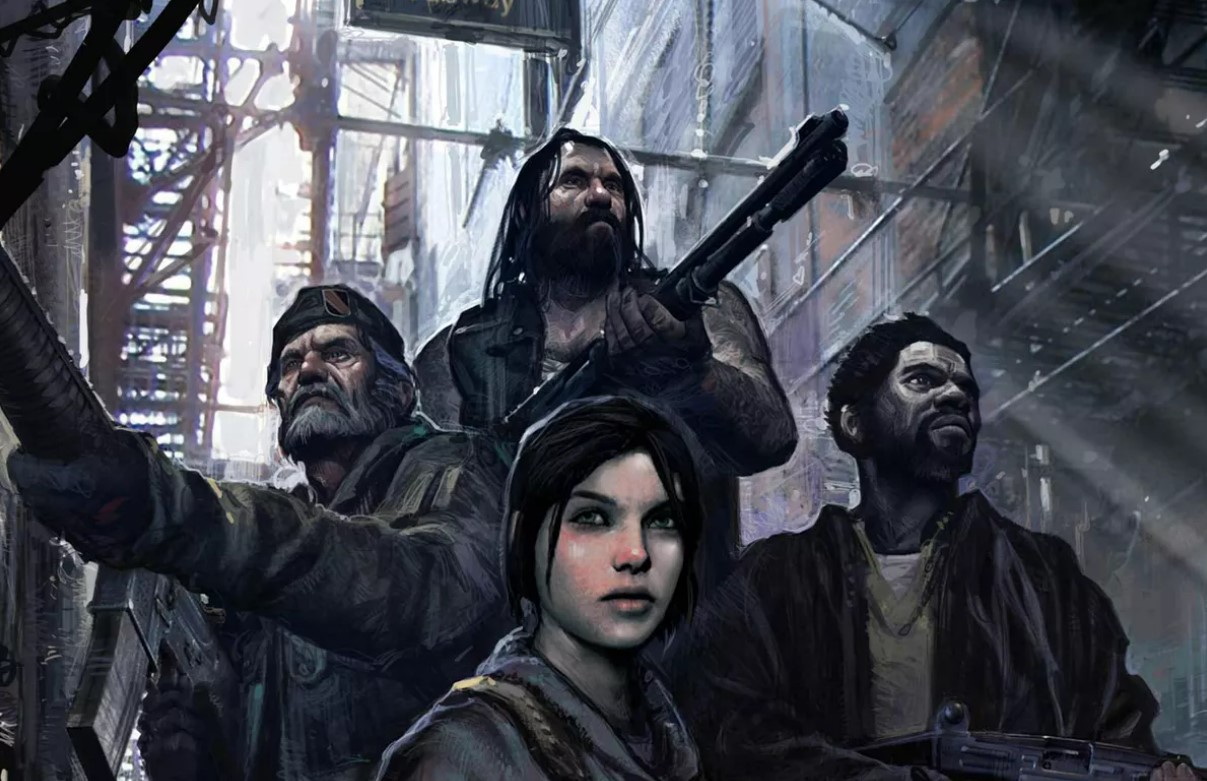 Hitman 3: Chongqing guide -- End of an Era mission and challenges 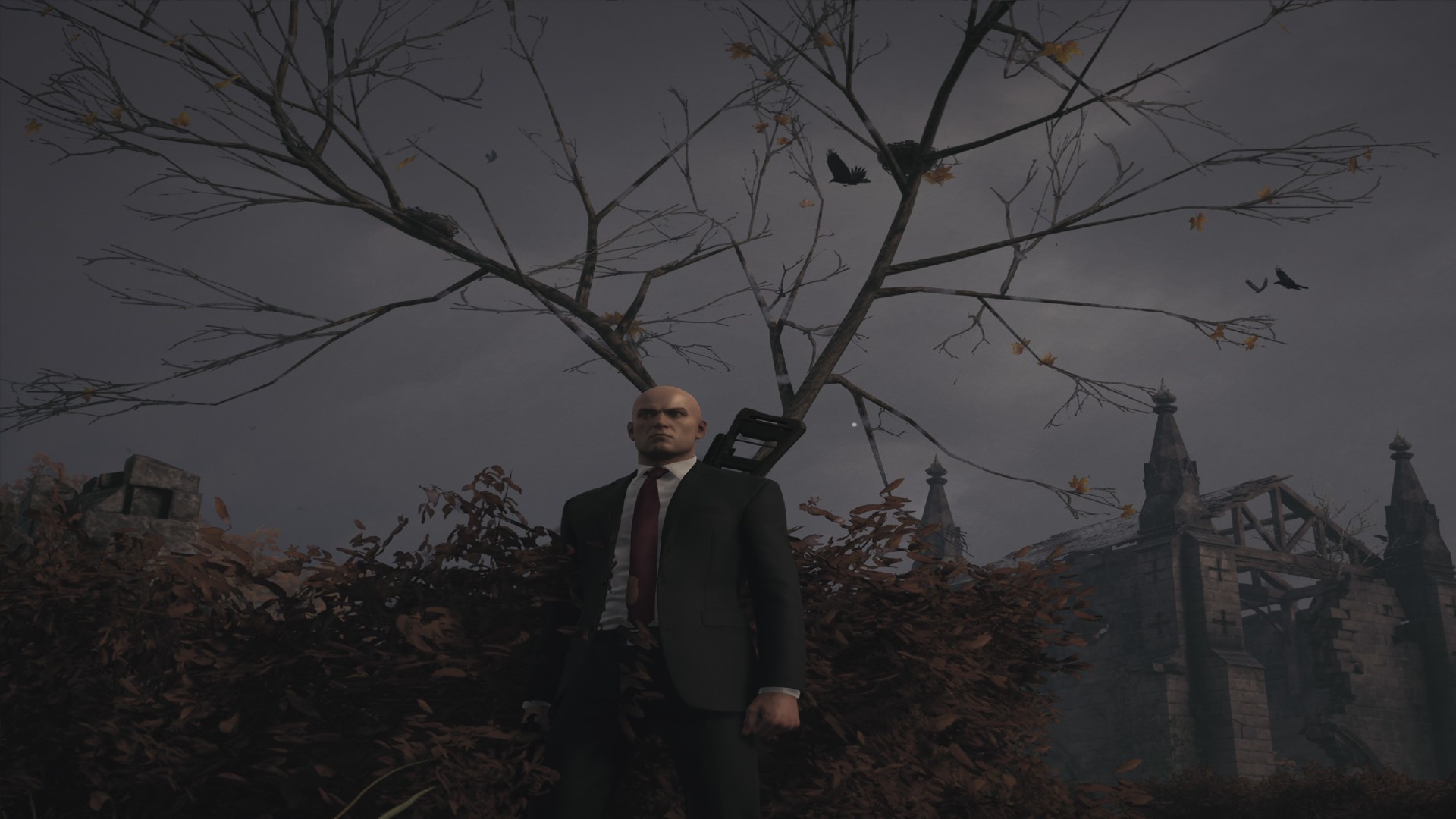