Freelancer, the ambitious new mode coming to Hitman 3, has once again been hit with a delay, this time to January 26, 2023. IO Interactive announced this earlier today in a blog post with an updated roadmap. This is the second time Freelancer has been delayed since its announcement in January. But, given the scope of the mode, it seems fair that IO Interactive would want to take its time.

Alongside the announcement, IO Interactive did give a brief explanation for the delay. The developer wants to “include almost all locations from the World of Assassination from day one.” That means over 20 maps from all three Hitman games will be playable in the mode come launch. To say that’s ambitious is putting it mildly since each level is so expansive. But knowing that, the delay does make sense and hopefully IO Interactive can deliver.

In the lead-up to the new release date, there’ll be a few ‘Road to Freelancer’ posts. These will likely give us more details about the mode. The first post in this series is actually the very update that we’re talking about, and the next post will be on October 27, with more in November and December. Some lucky Steam players will get a chance to check out Hitman 3‘s Freelancer mode before its launch in 2023. Closed technical tests will open in November to help IO Interactive get the mode just right before launch. These tests will allow IO Interactive to gauge the balance of XP and the in-game economy. 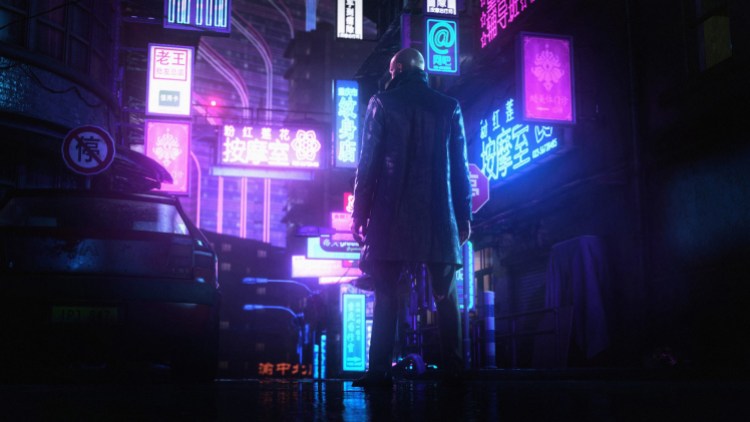 It’s always a bit sad to see delays, but sometimes they’re more than necessary. In this case, Hitman 3‘s Freelancer seems like a massive mode, so a delay makes sense. A game mode like this has been the dream for plenty of Hitman players, and IO Interactive seems to want to get it right. Fingers crossed, the Freelancer mode in Hitman 3 can release on January 26, 2023 without issue. Until then, be sure to check out Hitman 3‘s latest map, Ambrose Island.