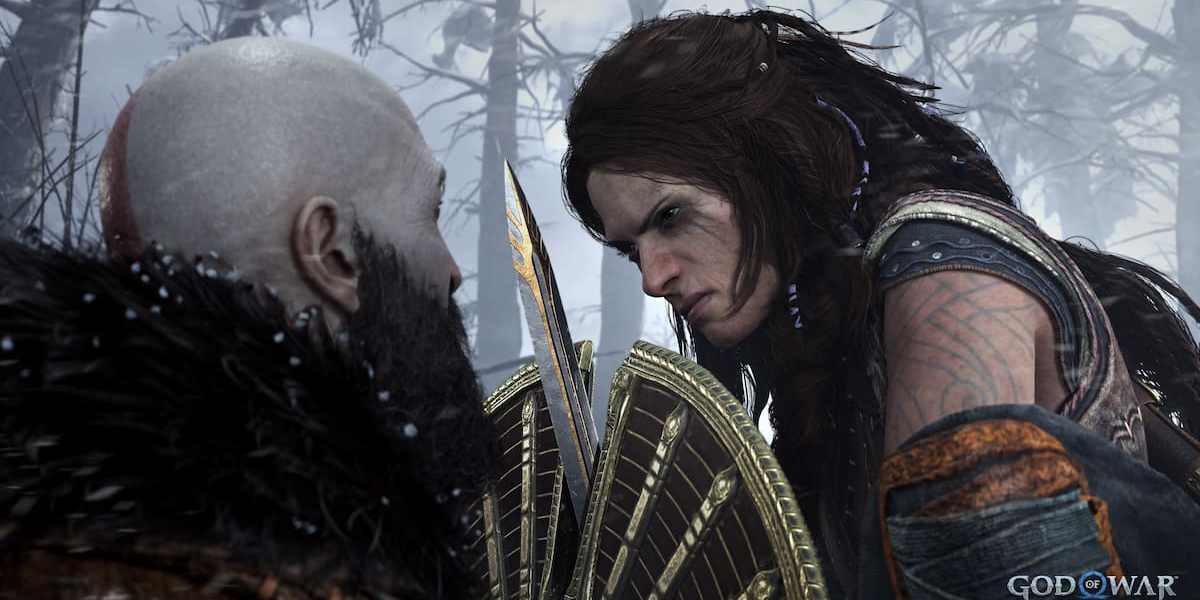 How to obtain Asgardian Ingots in God of War Ragnarok 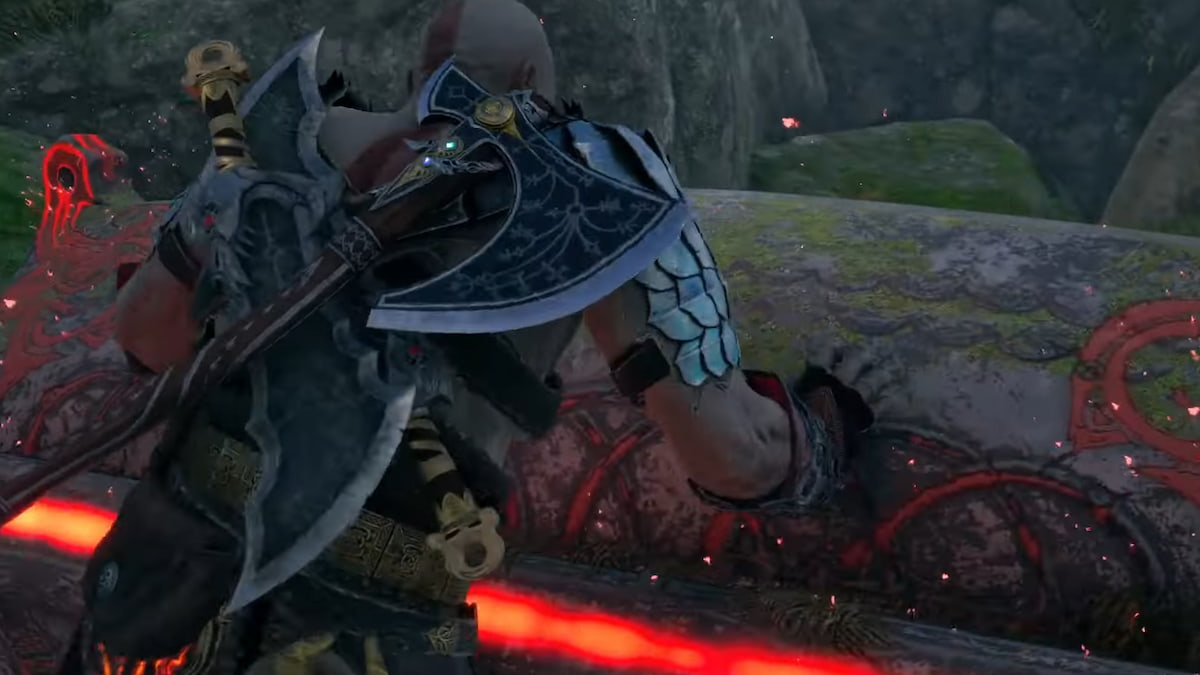 Asgardian Ingots are essential in the late-game stages of God of War: Ragnarok. You can only acquire these ingots after the halfway point in the game. Once you’ve passed that marker, you now have to look around for chests to have a chance of looting the Asgardian Ingot.

However, these are the only chests that will have the Asgardian Ingot:

You must thoroughly explore the area to find these chests, as they are hard to find and may hide in plain sight. The best way to start searching for Asgardian Ingots is during the quest, Animal Instinct. In this quest, you must eliminate raiders throughout the map, and some of their camps have chests containing the Asgardian Ingot.

If you’re in the late game and specifically looking for these materials, you can easily farm them in the Muspelheim North Arena Challenges. Note that these challenges are tough. You’ll quickly die if you don’t have a proper strategy.

What is the purpose of Asgardian Ingots? Asgardian Ingots are required to upgrade your early-game armor to match with later-game enemies, which are much tougher than the early pushovers. The toughest enemies may be able to one-shot you without upgraded armor, especially if you’re on a higher difficulty level. However, you can not use Asgardian Ingots to upgrade weapons. For weapon upgrades, you have to seek Chaos and Frozen Flames.