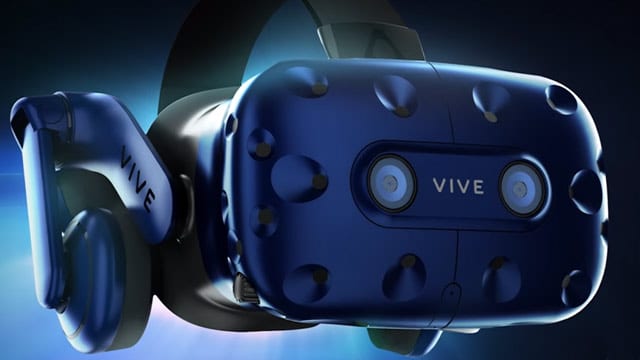 The new Pro will be lighter and come with improved balance and an integrated sizing dial. There’s also new 3D audio which will work with the new and original Vive base stations. Simply put, they are taking some of the elements from the current Vive Audio strap, improving them, and making them part of the new headset. A good move but the design still doesn’t look as comfortable as it could be. 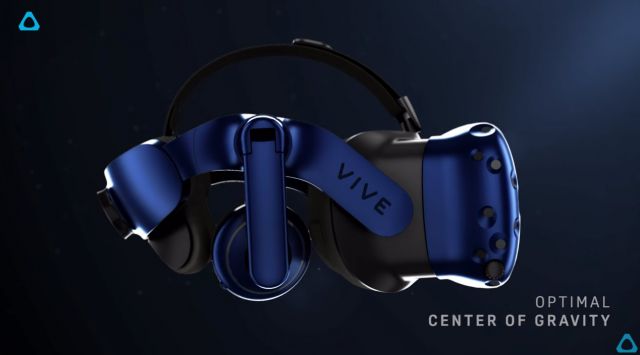 There is some good news for existing Vive owners, there’s a Vive Pro HMD-only upgrade option which means all the extras such as controllers and base stations are not required making an upgrade cheaper. This option will be available in Q1 and a full package will be available later this year that will include new Vive controllers.

The Vive Wireless Adapter was also introduced and it’s been optimised for low latency and built with Intel’s WiGig Spec and a 60GHz band. The Wireless Adapter will work with the original Vive and Vive Pro and will be available this summer.

There is no price yet for the Vive Pro or the Wireless Adapter, but hopefully, HTC will keep these reasonable so existing users can upgrade without having to splash out too much.

In case you missed our announcements at CES 2018 today, here's a quick recap… pic.twitter.com/1iREZzA9bA