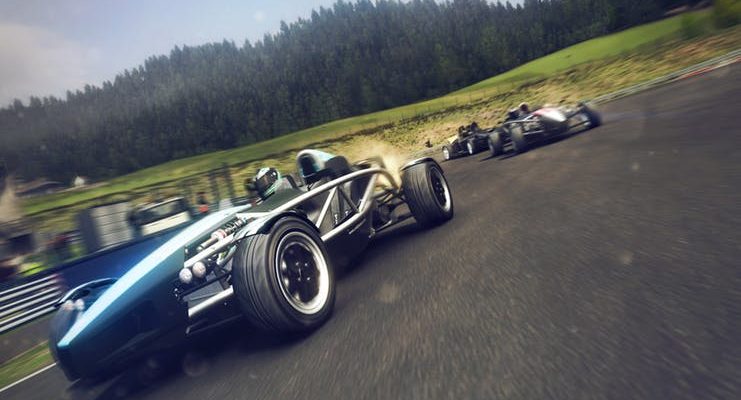 The Humble Store is known for its regular steep sales, but occasionally it goes the extra mile and offers entire games for free. That’s exactly what’s happening now. If you just so happen to be a fan of racing simulators, then this latest offer may very well be up your alley as you can get a Steam key for Codemasters’ GRID 2 entirely for free right now from the Humble Store.

GRID 2 isn’t a new game by any means, but it received some stellar critic scores back when it initially launched in 2013. Codemasters is known for delivering very polished racing experience, so this shouldn’t be a surprise to anyone that’s familiar with their work. It includes a complex handling system, challenging AI, and a wide variety of real-world tracks and licensed vehicles.

A Blast from the (Not So Distant) Past

Humble is spicing up this freebie by also including two DLC packs for GRID 2: the Bathurst and Spa-Francorchamps track packs. These DLC packs each include a new course to racing on, in addition to each featuring two new racing machines to burn rubber in. The Bathurst pack includes the  Ford Sierra RS500 and Nissan Skyline GT-R Group A (R32). The Ford Racing Ute is also available in this pack. As for the Spa track pack, it includes the BMW Z4 GT3 and Aston Martin V12 Zagato (N24).

Normally it would take about $50 to acquire all of this content, which makes the fact that Humble is simply giving keys away quite profound. Considering that this is an older game, that means even if you have a lower-end machine, you should still be able to get away with running this. It’s no Forza Motorsport 7 or Project CARS 2, but it should still be able to provide a satisfying experience if you’re looking for a realistic racing experience.

If you’re interested, keep in mind that this freebie is only going to last until March 17 at AM (Pacific).