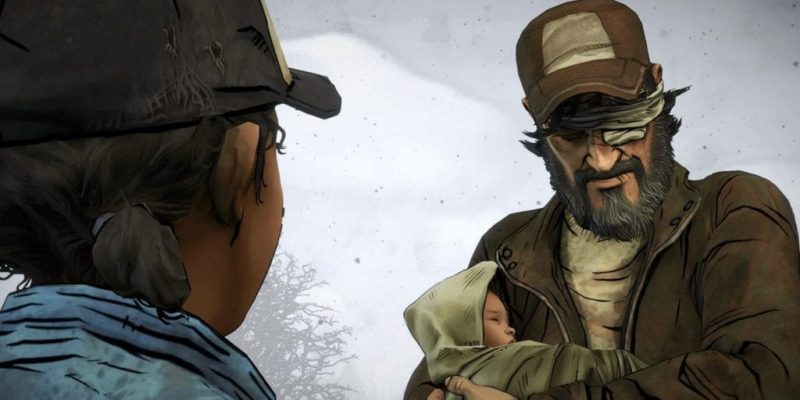 The story of Icarus presented a cautionary tale. A boy became so wrapped up in his ambition and his dreams, yearning for glory and immortality, that he ignored all portents and warnings. His father could not dissuade him from his goals. Instead, Icarus strapped on his makeshift wings and flew to the sun. The heat burned his invention to a crisp, and he fell crashing to the ground. All glory was lost in that eternal fall.

It’s a story that inspired countless generations to provide sound advice: to reach for your dreams while knowing your limits. Likewise, this story can be applied to Telltale Games, a company which has seen a meteoric rise, only to suffer a crushing fall. 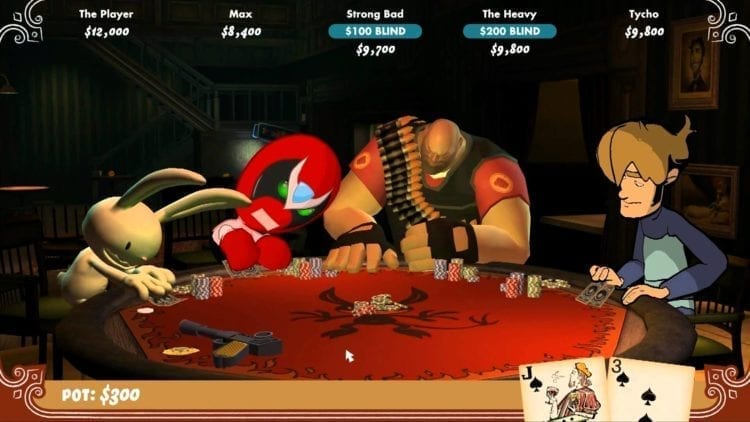 To understand the rise and fall of Telltale Games is to understand the growth and expansion of game dev companies. People, including me, love rooting for the underdog. It’s encouraging to see the little guy fighting for his dreams and achieving them.

Telltale Games was one such example. The company was made up of former LucasArts employees who felt so disenfranchised due to the cancellation of the Sam & Max game that they ended up forming their own company in 2004. Founded with a focus on episodic adventure games, they started small, with Sam & Max, Telltale Texas Hold’em, and Tales of Monkey Island becoming their early hits.

The industry slowly but surely took notice. Years passed, and Telltale secured licenses for Back to the Future and Jurassic Park. Not only that, but they showed a knack for doing crossovers with characters from various games and pop culture franchises. Many of these familiar faces appeared in their poker titles. I cannot tell you how refreshing it was to play Poker Night at the Inventory with wonderfully crafted, talkative characters and seeing the Team Fortress 2 Heavy as one of them. 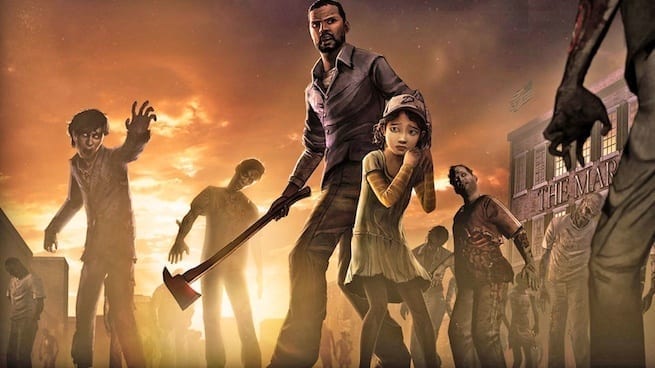 When Telltale released Back to the Future: The Game and Jurassic Park: The Game, I knew I had to check them out. I grew up on those movies, and I had waited so long to experience what they’d be like as full, narrative-driven gaming experiences. Old games where Marty McFly just jumped around or where I played as a random, pixelated character shooting at dinosaurs just did not cut it anymore.

Apparently, I was not the only one who longed for these film adaptations to enter the gaming world. The concept intrigued players and companies, which led to Telltale making its biggest hit to date: The Walking Dead. The game, based on the hit TV show/comic book, made waves with more than 28 million episodes sold across multiple platforms and winning Game of the Year in 2012 at the Spike VGAs. Finally, Telltale was firmly on the map. It was no longer “another indie game dev company,” it was an industry leader.

Millions played these games knowing that our pop culture fantasies were becoming a gaming fixture. Even my wife, a long-time fan of the series, was an emotional wreck after Clementine made her fateful decision in the first game. Just as well, most of us wondered where Telltale could go from here. The only answer in our minds was “higher.” 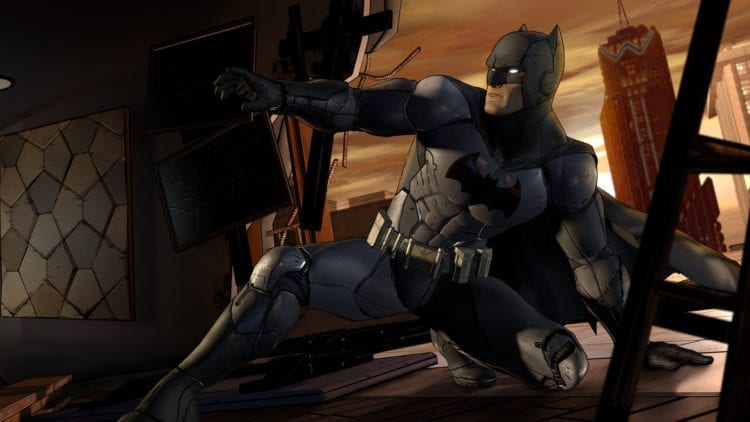 Little did the public know that aiming higher would mean overstretching its capabilities. Telltale did just that. After creating the much beloved The Wolf Among Us, the company broadened its reach with Game of Thrones, Borderlands, Minecraft: Story Mode, Guardians of the Galaxy, and Batman: The Telltale Series. The sudden inclusion of multiple high-profile episodic titles turned out to be more than the studio could handle.

To many players, Telltale’s tried and tested methods became too redundant, with its mechanics becoming repetitive. You had a couple of predicaments here and there, followed by an episode cliffhanger. Then you’d need to wait a month or so until the next installment. Some felt that the choices didn’t really matter, as all episodes and series finale ended in the same situations no matter what players did.

To its hardworking employees, the effects were even more pronounced. According to reporting from US Gamer, Telltale’s practices led to an over-exhausted and almost hostile work environment. The “crunch” (a term used by developers to denote a stressful period of time where bugs and features need to be ironed out and everyone works long hours) was at a near-perpetual state within the company. It churned out a title or episode one after the other, following the same repetitive formula, and ensuring that everything was on schedule. The workforce could not keep up.

Perhaps the final nail on the coffin was the announcement of Telltale’s partnership with Netflix to bring games to the streaming platform. Additionally, the company was planning to create its own game based on the hit show Stranger Things. But the company was buckling under its own weight, and it fell before the game saw the light of day.

On September 21, 2018, the company announced a majority studio closure after letting go of all but 25 staff members. The news, while shocking, was a long time coming. Several partners have expressed interest in seeing The Walking Dead: The Final Season reach completion. Unfortunately, all other projects have been put on hold or outright canceled. It spelled the end of Telltale’s near decade and a half in the industry.

Management issues, a burned-out workforce, a lack of creative direction, and overreaching towards one’s ambitions all played a role in Telltale’s rise and fall. Much like its poker games, the company had double aces, or “pocket rockets” as we called them. Telltale bluffed too much and got nailed by a 2/7 hand on a flush from the river card.

In the end, Telltale’s story mirrored that of the legend of Icarus. It was the story of someone who wanted to achieve greatness, someone who wanted to reach for the stars and see their dreams come to fruition. Telltale reached and reached further, flapping its proverbial wings until it caught fire.