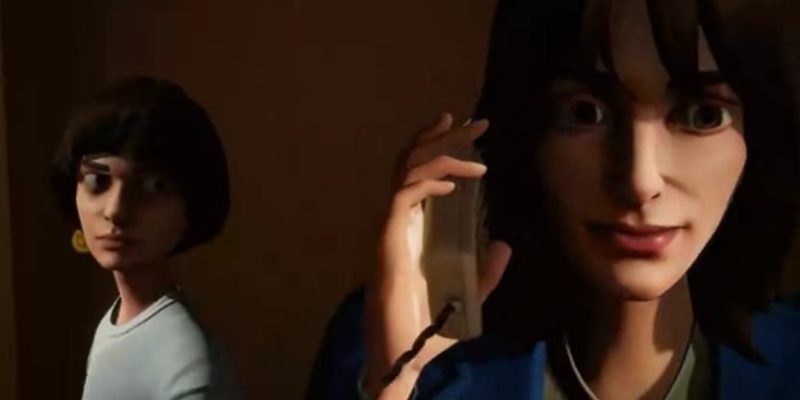 What a roller coaster it’s been for many Telltale fans these past few days. The news of the company’s majority shutdown last week came as a shock. Information surrounding the company’s management, workforce, and financial woes soon followed. Also, there was a sliver of hope when Telltale Games recently tweeted that partners are interested in completing The Walking Dead: The Final Season. Perhaps the most intriguing news so far is the leaked footage of gameplay videos of Telltale’s Stranger Things game. These leaks surfaced on Reddit and 4chan earlier today.

Stranger Things was meant to be Telltale Games’ collaboration with streaming giant Netflix. It could have potentially launched Telltale into uncharted territory by delivering games for a streaming service. Instead, it became another nail in Telltale’s coffin owing to an over-exhausted workforce and an over-extended company.

Still, we don’t have to look far to imagine how things would have been like. Leaked gameplay footage shows just how the game would look and play out in a few key scenes:

The ones above show Will Byers (Noah Schnapp) and his mom Joyce (Winona Ryder) talking for a little bit. Likewise, we also see Will boot up his PC while his mom speaks to him. Finally, we see Will open a drawer while looking for something. It’s the same old, tried-and-tested Telltale formula of having dialogue choices and performing day-to-day tasks.

If you thought that was fairly ho-hum, then things are about to get interesting:

The other two leaked videos show your character — possibly Will once more — in the Upside Down. Survival plays a key role in this nightmarish dimension. You continuously lost health as the dreaded Demogorgon haunted your every step.

Justice for Barb… or Telltale

Telltale, as a company, met its untimely demise much like Barb. While the future remains bleak and with but a glimmer of hope keeping fans anticipating, these leaked footages show what could’ve been. It is also worth noting that we can never tell if these gameplay leaks are legitimate given that they came from various sources around the web.

Then again, given Telltale’s propensity for sticking to the same formula, the same fans could also find it a bit repetitive. Who knows? All we know is that the video game industry took one step backward from seeing Eleven (Millie Bobby Brown) go into Super Saiyan-mode and do a telekinetic beatdown on the Demogorgon.

Telltale’s Partners May Complete The Walking Dead: The Final Season