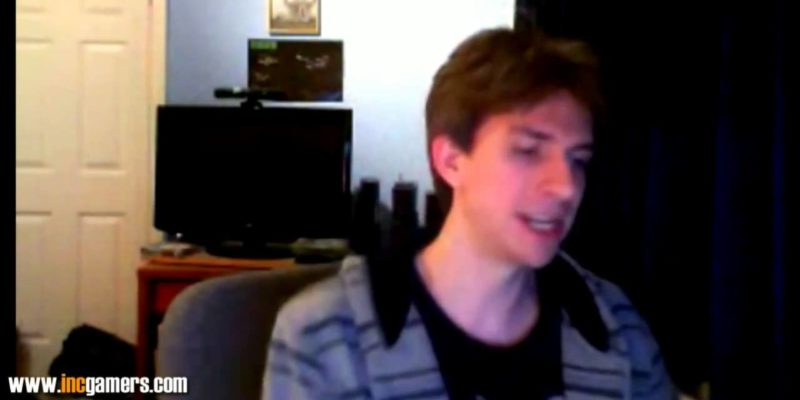 As if having to try to pronounce John Riccitiello’s name last week wasn’t challenging enough, this week the podcast team has to deal with resigning Square Enix CEO Yoichi Wada. Apologies in advance for the horrible mangling of that chap’s name (listening back, it seems like I called him Waba instead of Wada … oh dear.)

We look at Square’s recent track record with Western-released games and wonder if slow sales of titles like Hitman: Absolution, Sleeping Dogs and Tomb Raider are really providing the whole story for Wada’s departure.

Elsewhere, Steam bundles up all of its paid alpha titles into a big old blanket named ‘Early Access.’ Is this all just a response to The War Z, or an attempt to further legitimise the idea of the paid alpha? We look at the ups and downs of giving players early access in this fashion.

This week, Tim’s been playing Resident Evil 6, I’ve been polishing off Sniper Ghost Warrior 2 and Paul’s been obsessing over his chopper in Thunder Wolves.

See and hear it all below, with the video and audio options. More episodes are available in our archive and (audio only) from iTunes.