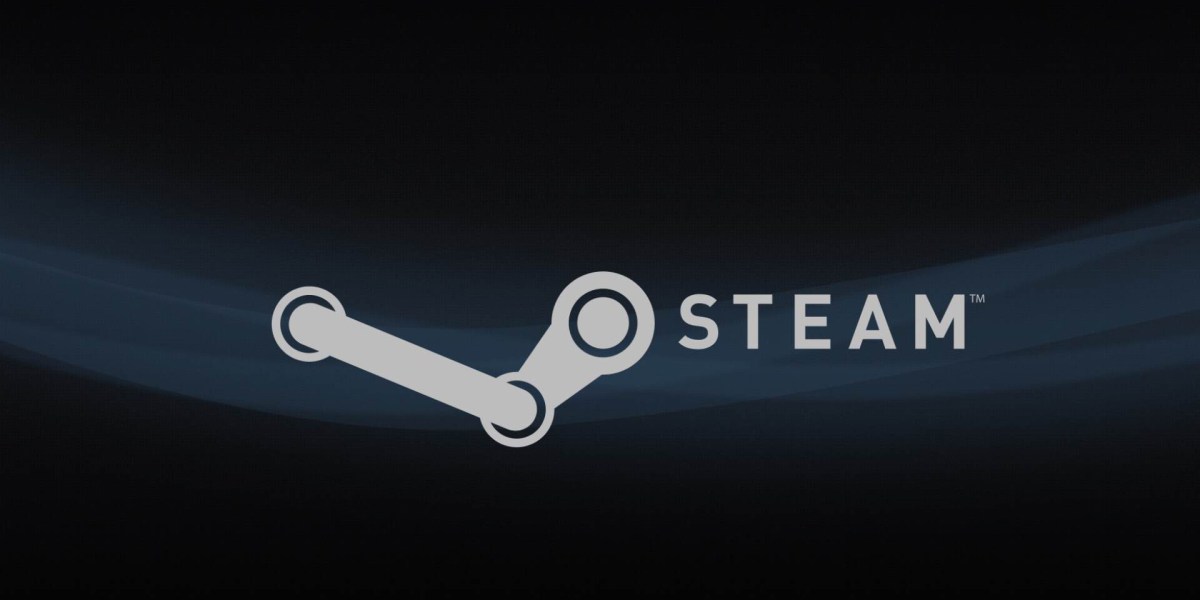 After failing to comply with new privacy regulations, Indonesia has banned/blocked multiple digital platforms from the country, including Steam. As reported by Reuters, the list of digital platforms blocked include Epic Games Store, Steam, PayPal, and others. This legislation, introduced in November of 2020, gives authorities the ability to take down content, as well as platforms that do not disclose certain user data to the government.

It is unknown if the companies were aware of the law before the ban, or if a moral stance against the laws was taken. Before this, Amazon, Google, and Facebook all met the deadline (July 20) for registering their licensing rules. Indonesia has recently come under fire for these rules in its own country. As Reuters reported, many view this as targeting certain criticisms against the government — and highly intrusive. There is also no guarantee that Indonesian law enforcement would not be able to access user info for use against citizens.

Indonesia bans under scrutiny by the public

Social media is rife with many citizens taking to the hashtag #BlokirKominfo (block Kominfo) in protest. Their concerns are levied against Indonesia’s Ministry of Communication and Information Technology and its decision to ban Steam, PayPal, and the Epic Games Store, among others. Back in 2021, many civil society groups urged authorities to repeal this legislation, as it encroaches on the privacy of those using digital services.

After the backlash, the Indonesian government is briefly unblocking PayPal for five days to allow citizens to withdraw funds.

Quick update for those asking-

The blocks are not permanent, assuming the companies register and comply with the regulation, and Kominfo has already reached out to these companies to ensure compliance and reverse the block.

There’s certainly a chance these platforms will be unblocked fairly quickly if they register with the government, or if the rules change. Based on these choices, it seems as if the government is firm in its stance against the monitoring of user data, and hopefully soon citizens will regain access to these platforms without fearing for their privacy. Google denies that Stadia is shutting down amidst recent rumors