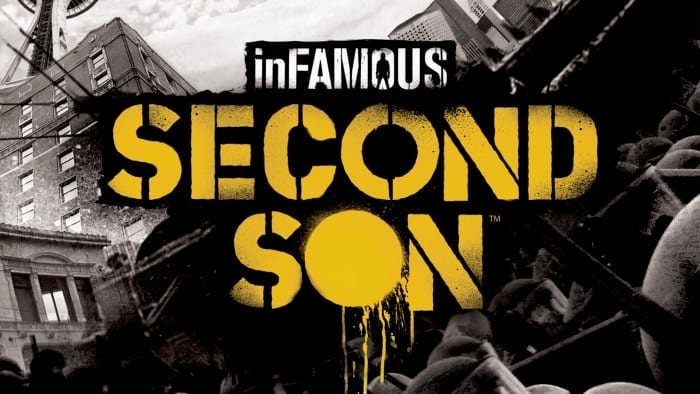 inFAMOUS: Second Son was released last week on the PS4 and as predicted it has been a huge success. Many players have been talking about all the awesome things you can see and do in the game but one player has found one particular feature that is really quite cool.

A user on Reddit discovered that when your DualShock 4 controller runs out of battery, Delsin will run away from combat and find himself some cover.

The Redditor reported: “While I was in the middle of a pretty heated fight my controller’s battery died and disconnected. Delsin kept running on the screen and I was convinced he was going to just keep running straight and cause me to leave the fighting area. But, instead he ran out of the danger area and hid behind cover. I know it’s simple, but what an amazingly convenient feature.”

Pretty cool, eh? It’s definitely better than the game pausing and you being shouted at by a message reporting that your controller is disconnected.

Special edition white Xbox One is on Ebay for $2,700