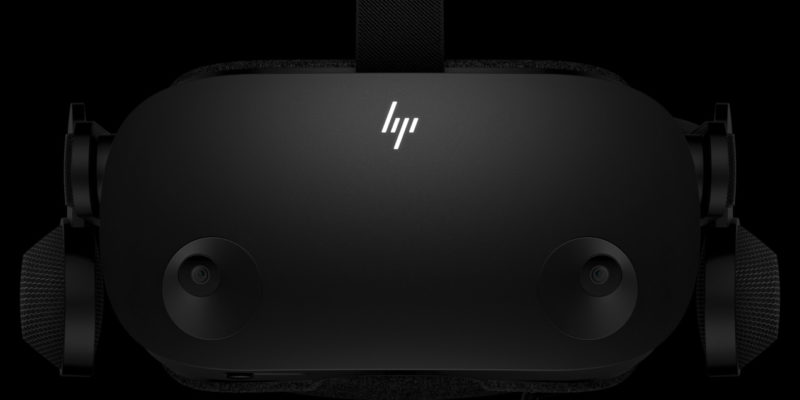 When the HP Reverb G1 launched in 2019, it was a virtual reality headset geared mainly to the commercial market. The headset featured just two cameras for tracking and lacked certain features like adjustable IPD. With a 2160 x 2160 resolution, however, the lenses were of a higher quality than many on the market, leading to more gamers than expected purchasing the device. We spoke with a couple representatives over at HP to get their thoughts.

“Once we launched it, all these sim gamers went and bought all of our inventory because they wanted that high resolution,” said John Ludwig, lead product manager of virtual reality at HP. “That surprised us a little bit to be honest, but it was also super exciting because we’re all gamers ourselves. So, it’s great to see gamers take an interest in your product.”

A change of focus

The Reverb G1 struggling to stay on shelves. There was, however, a demand there for a more gamer-focused product. HP formed a three-way partnership with Valve and Microsoft to create a high-level VR experience for users of all types, but focusing more on the gaming community.

HP and Microsoft have worked together in the past, including on the Reverb G1. But, with Valve part of the development, it was obvious that elements from the its Index headset were going to make their way to the new Reverb G2. As far as how that decision process went, it wasn’t so much of what HP could bring over, rather what HP could afford to bring over while keeping the price down for consumers.

“If a headset like the Index is $1000, you don’t want [to come out with] an $800 headset,” Ludwig said. “What we we’re looking for really was that technology that had the biggest kind of bang for the buck. That’s why you see the lenses, which are obviously a huge improvement to the visual experience, and then audio is something that often gets overlooked but is just as important as the visuals for immersion.” 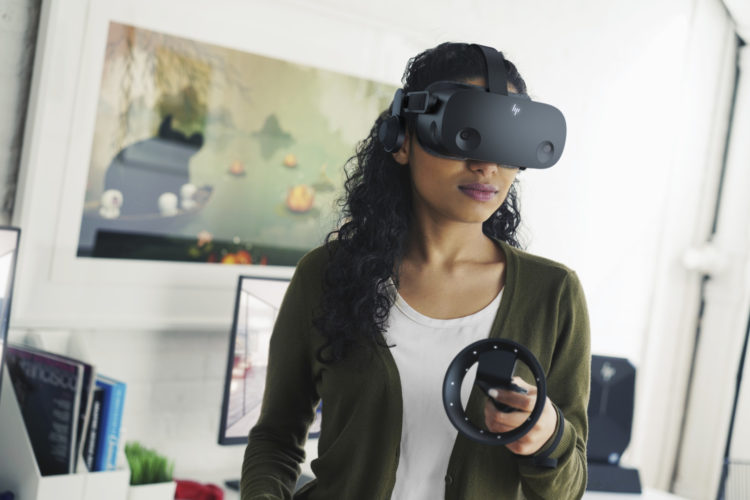 Improving that immersion was a primary focus for HP. The Reverb G2 now includes a mechanical IPD to help center the eyes on the lens, improving the field of view for users as well as reducing the possibility for ailments like motion sickness while playing. With what Ludwig sees from the consumer base, he feels that the mechanical IPD could be viewed as more important than the resolution or even the audio quality to some consumers.

“There’s big differences in field of view and general feeling when you can only have a narrow or wide set IPD,” he said. “Mechanical IPD is a really big improvement to that.”

Built for the long haul

Aside from visuals and audio, there’s also the level of comfort that users look for when utilizing a VR headset. If a player is going to do a multi-hour play session, they don’t want to end up have neck strain or general discomfort while wearing the device.

To achieve a proper comfort level, HP went through dozens of iterations with the design of the Reverb G2. The team attempted to utilize 3D-printed models of various head types to get the design right, but, at the end of the day, felt that the best thing to do was to put it on people’s faces and see the response. 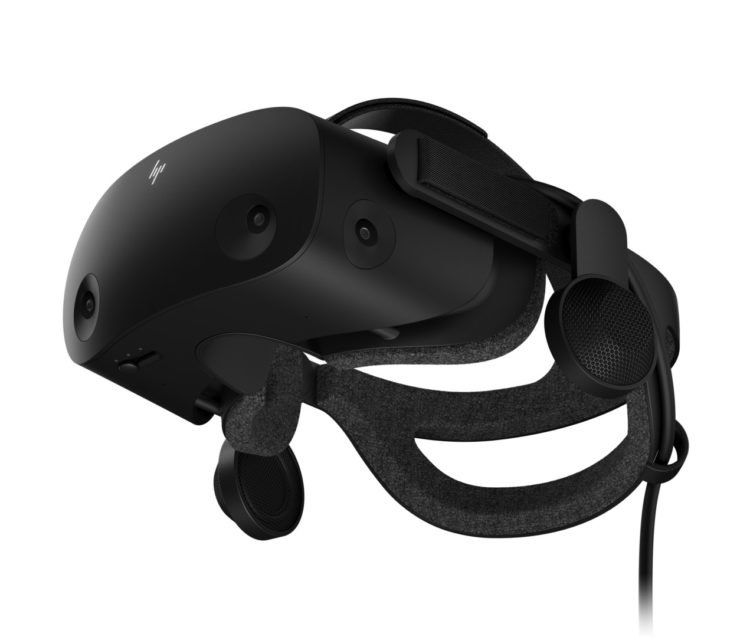 He added that while the front part of the Reverb G2 is a lot more like the original. The headband itself, along with the above-the-ear speakers, is much more like the Index. With this type of headband, it allowed for more freedom to improve the padding on the device. The Reverb G2 has double the amount of surface padding from the original, making the device feel lighter on the head without adding any extra weight.

That surface area padding increase, Ludwig says, will allow players to wear the device for longer play sessions without feeling much discomfort on the crown of head, the face, or the neck.

With the development nearly complete on the Reverb G2, there is, understandably, a large amount of excitement among the team at HP. Having spent well over a year working on the new device, the development and design staff are gunning to have the Reverb G2 become the go-to VR device for all gamers moving forward.

Joanna Popper, the global head of virtual reality for Location Based Entertainment at HP, says that seeing the enthusiasm from everyone working on the headset as well as the dedication to making it the best possible headset it can be is something that’s hard to put into words.

“It’s really, sort of, breathtaking,” she said. “When I look at what our partners and customers were asking us to continue to tweak, and I see that our team went down the list and checked them all off, [we’ll] see a much improved overall experience to provide a really amazing VR experience for everybody.” 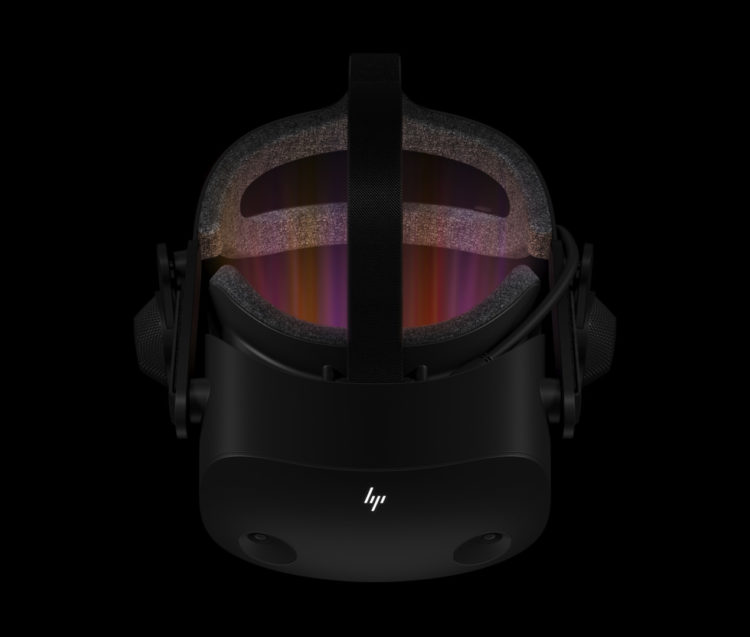 For Ludwig, it’s the culmination of years of hard work for the VR division finally coming together in what he views as a perfect storm with Valve and Microsoft along for the ride.

“This is just a pretty awesome partnership that doesn’t come along that often,” Ludwig said. “To see three giant companies working on a single product is a pretty exciting opportunity.

“I don’t think anyone, when we started a few years ago, thought this would be the outcome or that this was something we’d be doing.”

The HP Reverb G2 launches this fall at a retail price of $599, and can be pre-ordered through the HP website.

IPD: Interpupillary distance, which is the distance between the center of your eyes

By Andrew Farrell19 hours ago
Hardware