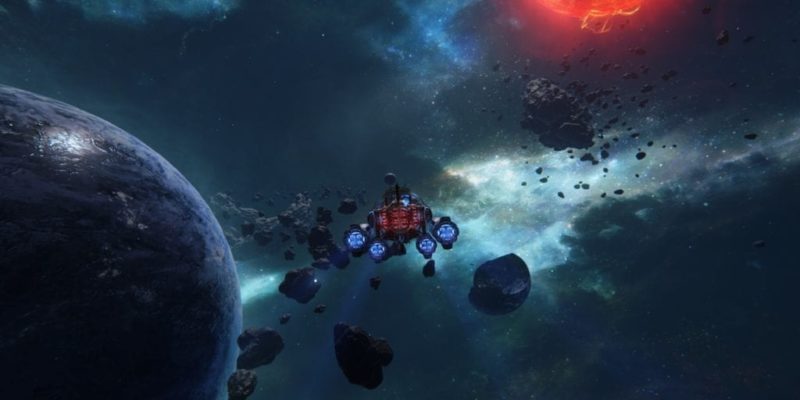 Kickstarted title Into the Stars will depart the temporary port of Early Access on 4 March, launching forth into the big wide universe of ‘version 1.0 release’.

We’ve previously covered the rogue-ish, space survival title (in which your endlessly-pursued space carrier must travel across a dangerous galaxy to seek out a new home for humanity), but the game has had more time in Early Access since then and may have changed somewhat. According to developers Fugitive, “We’ve received solid feedback from the gaming community, and with their help we’ve fine tuned Into The Stars’ massive world.”

The game will cost $20 USD at launch, but presently has 33% off while it’s still in Early Access. This offer will end on 4 March. 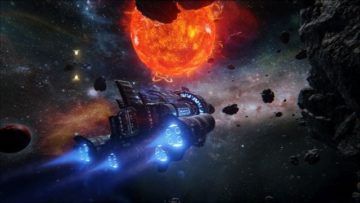