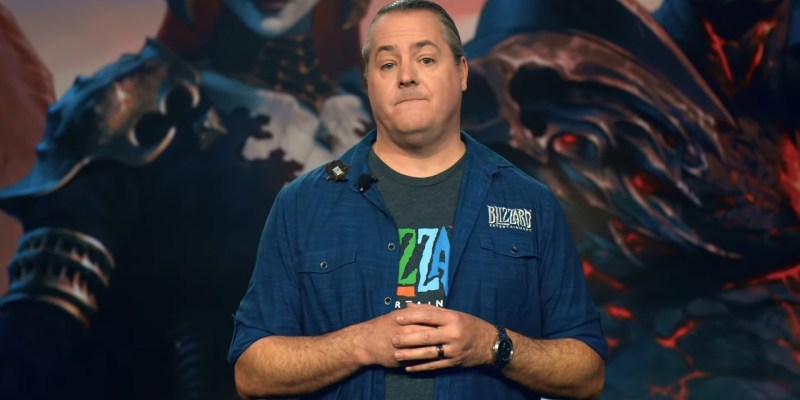 His departure was reported earlier today by Bloomberg. In a message shared by Activision Blizzard President Daniel Alegre, the company announced that Brack was “leaving the company to pursue new opportunities.” Following the report, Blizzard confirmed the news with a community blog post. He will be replaced by two acting as co-leaders: Mike Ybarra and Jen Oneal. Ybarra has been a Blizzard employee for two years after his time at Xbox. Oneal was the former head of Vicarious Visions, and has been with Blizzard since January. Brack has worked for Blizzard for nearly 16 years, starting as a senior producer after leaving Sony Online Entertainment.

“Both leaders are deeply committed to all of our employees; to the work ahead to ensure Blizzard is the safest, most welcoming workplace possible for women, and people of any gender, ethnicity, sexual orientation, or background; to upholding and reinforcing our values; and to rebuilding your trust,” reads the Blizzard statement on Brack’s departure. “With their many years of industry experience and deep commitment to integrity and inclusivity, Jen and Mike will lead Blizzard with care, compassion, and a dedication to excellence. You’ll hear more from Jen and Mike soon.” 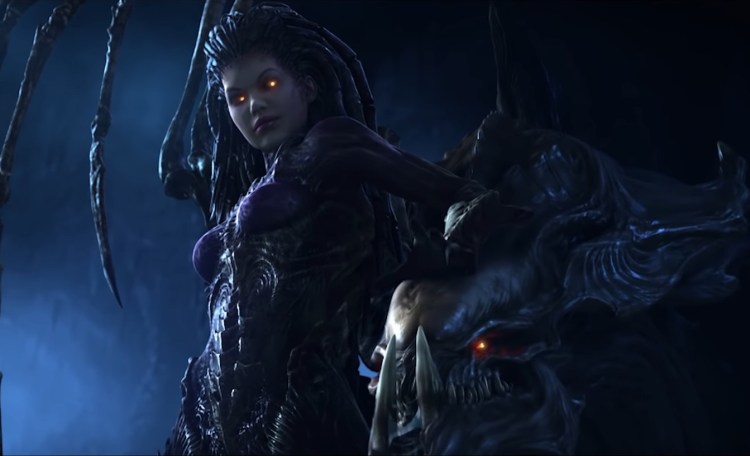 The announcement of J. Allen Brack leaving Activision Blizzard comes after two weeks of turmoil. Following the news of the lawsuit on July 22, the company stumbled through responses that its employees called “abhorrent and insulting.” The company CEO Bobby Kotick later apologized for the “tone deaf” initial response, but that didn’t prevent employees from staging a walkout the following day on July 28. On the day of the walkout, Ubisoft employees signed a letter of solidarity, demanding change for the entire industry.

Brack’s departure is major, but it wasn’t unforeseeable. The now former Blizzard president was named in the California lawsuit, where it was alleged that he was an enabler for Alex Afrasiabi, former creative director for World of Warcraft. The suit claims that Afrasiabi sexually harassed female employees in “plain view of other male employees, including supervisors, who had to intervene and pull him off female employees.”

It’s uncertain whether Brack stepping down clearly demonstrates the company moving toward actual progress. Regardless, there’s still a mountain for the company to climb. In a final message to the community, Brack wrote that the new leadership will “accelerate the pace of change.” That has yet to be seen.

“I am confident that Jen Oneal and Mike Ybarra will provide the leadership Blizzard needs to realize its full potential and will accelerate the pace of change,” Brack wrote. “I anticipate they will do so with passion and enthusiasm and that they can be trusted to lead with the highest levels of integrity and commitment to the components of our culture that make Blizzard so special.”