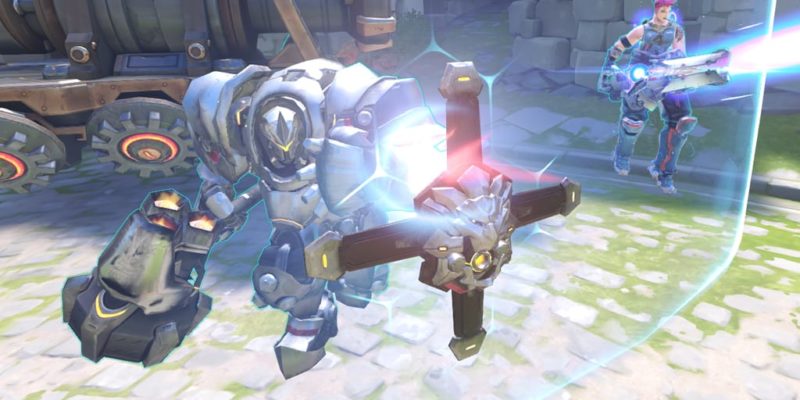 There is nothing worse than queueing for 30 minutes on DPS, locking in a hero, and then seeing a travesty of a tank duo. It’s all too common that Overwatch players get put through the hell of having to play with a Roadhog and Wrecking Ball frontline. Unfortunately, Jeff Kaplan says Blizzard has no plans to address this anytime soon.

In a post on the official Blizzard forums, user Mokoko710 raised the idea of introducing separate role queues for main and off-tank. The purpose of this would be to guarantee all teams at least have a shield tank of sorts to play around. On paper, it sounds like a solid idea, but Overwatch’s lead designer shut down the proposal by highlighting its biggest flaw.

What is that flaw? Adding separate queues for multiple tanks would negatively impact queue times. As Kaplan puts it, adding more “buckets” for players to fill would slow down the matchmaking. He went on to make it clear that his team is looking to reduce queue times, not extend them. 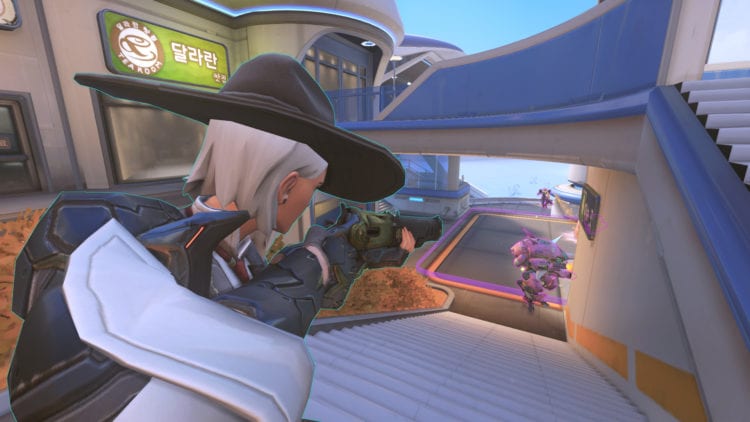 While somewhat disappointing, this stance is understandable. When Overwatch introduced a 2-2-2 role queue, the queue times for DPS shot up significantly. This became such an issue that the Overwatch team even resorted to extensively testing a 1-3-2 role queue as a potential fix.

Regardless, Overwatch will receive some other quality of life improvements in the near future. Hero pools are already live on the public test realm servers. The introduction of hero pools will see different characters banned from competitive each week. The idea is to make the meta more diverse by forcing players to adapt.

In that same announcement, Kaplan revealed the upcoming Experimental Cards. These will give players the chance to test balance changes before they hit live servers. Unlike the current PTR, this will allow both console and PC players to provide feedback on future updates. Blizzard will use these cards to publicly test changes fans would have otherwise likely never seen. Finally, since these cards are on the main game, players will still earn levels and event progress.

Overwatch is a constantly evolving game that has undergone many significant changes since release. Even if not every change has been welcome, the team has the right to be happy with the game’s overall state. Even without an off-tank role queue, the community seems to have faith in Jeff Kaplan. And given the announcement of Overwatch 2 last BlizzCon, there’s still plenty to look forward to.