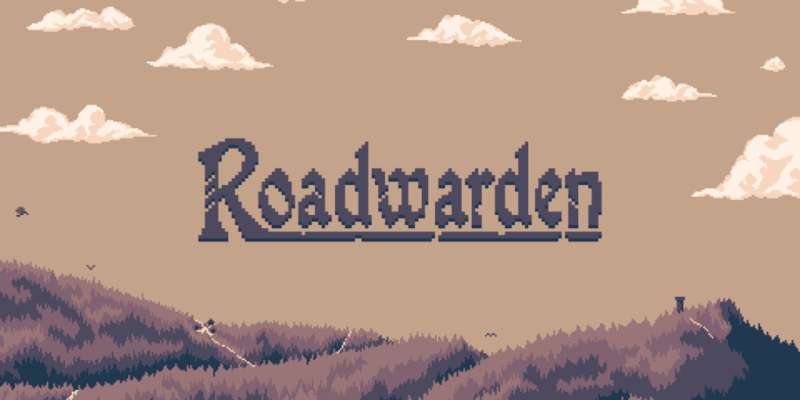 Roadwarden is an illustrated text-based RPG where you play a roaming adventurer, messenger, and general-purpose hero in a dangerous and magical world. You go where others are not brave enough to venture. You are a Roadwarden. Well, according to the announcement trailer, you can be a Roadwarden in late 2020.

I really like this video. It’s subtle and doesn’t give anything away (as trailers so often do these days). But it does get you intrigued to find out more. Fortunately, we have been told a little more about the game’s story and the role of a Roadwarden.

Details not in the Roadwarden announcement trailer

Players will begin their story when a powerful merchant guild requests your services. You are sent on a journey to a mysterious peninsula in the hopes of expanding the guild’s influence. Your job is to explore and gather as much information as possible to reveal the secrets of the surrounding area. You’re told it’s a dangerous task, but a respectable one. 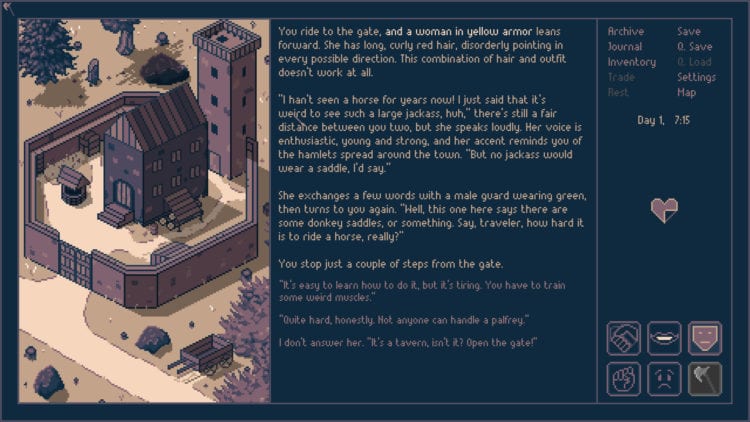 And that’s basically what being a Roadwarden is all about: being brave in the face of danger in order to make a difference in the world. You will be charged with guarding travelers, connecting alienated villages, supporting weary merchants, and repelling the attacks of bandits and even the undead. It’s a solitary job that will take you to the wilder parts of the land. But there’s never a dull moment. 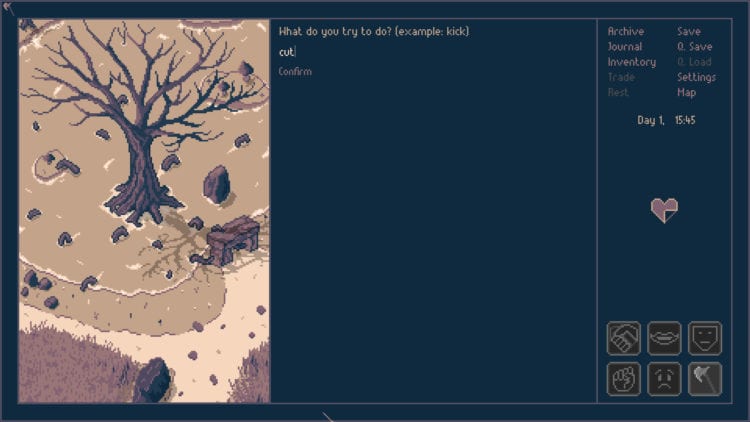 Interact with the environment.

As you explore the world, you will uncover the uniquely sinister secrets of its history. You can play as a warrior, mage, or scholar. Each class has its own abilities, but it’s up to you to shape your backstory and beliefs. You can take on any personality you desire, befriending the dozens of NPCs through side quests or intimidating them until they do what you like. Get your job done the easy way or the hard way – it’s up to you. 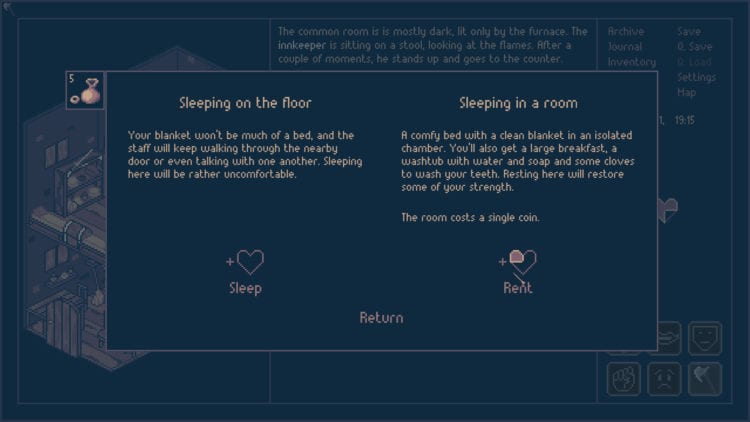 The Roadwarden announcement trailer tells us we’ve got a whole year to wait before we’ll get to put our texting skills to the test. So, be sure to add it to your Steam wishlist to keep up to date with everything happening with the game. If text-based RPGs are your jam, then you could also check out the somber Executioner.

Catch ‘em all in the Temtem Early Access announcement trailer 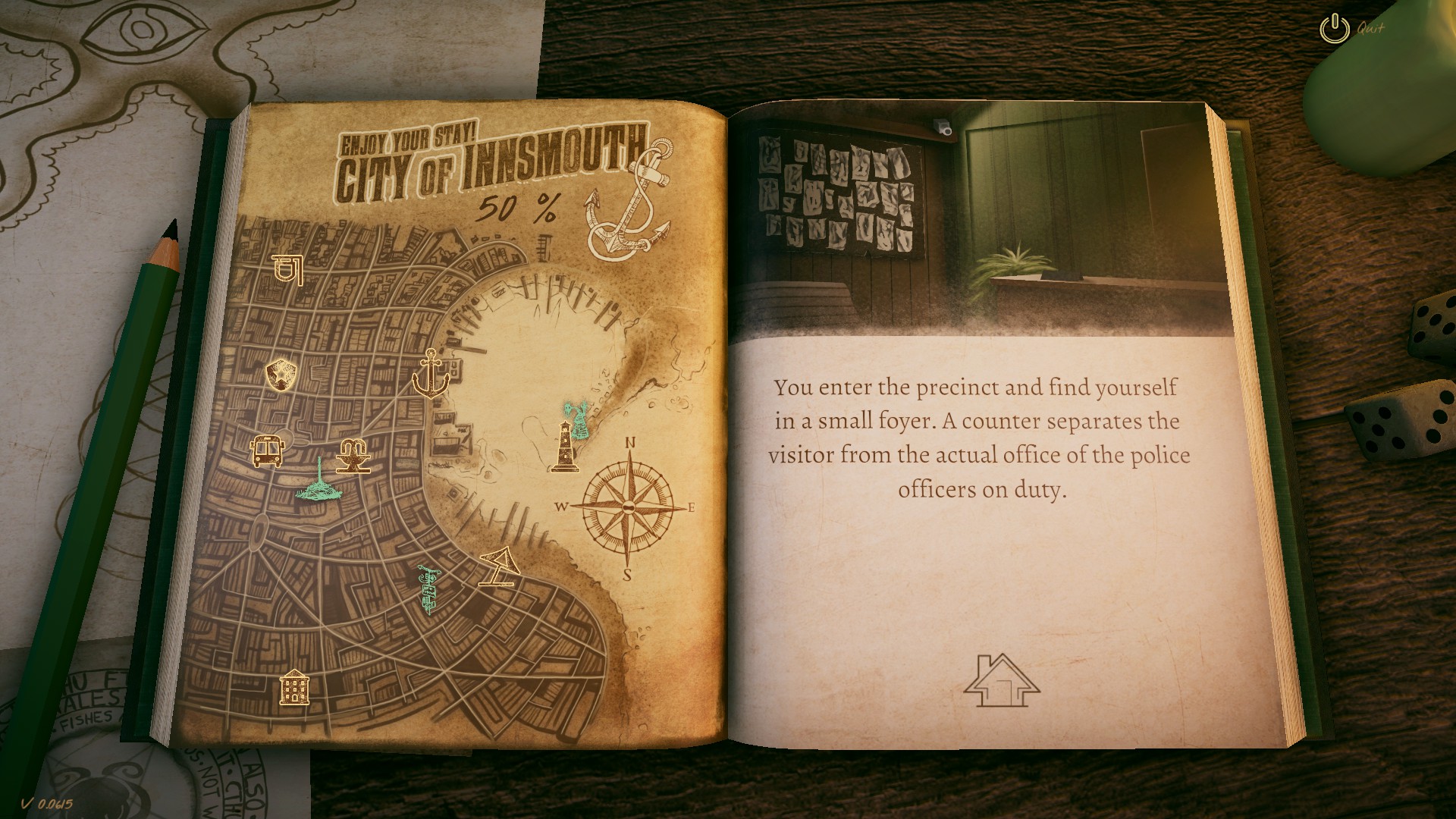 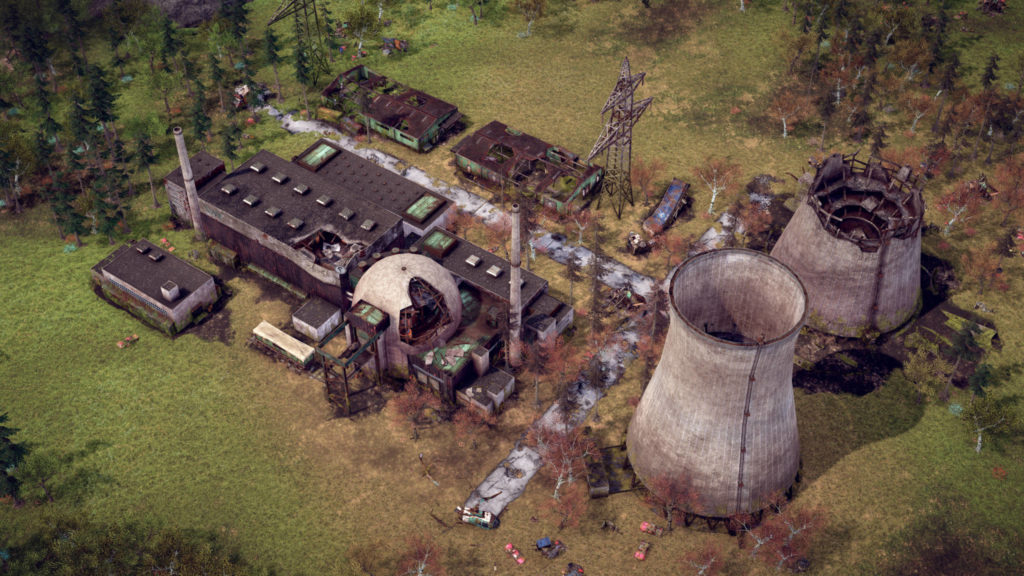