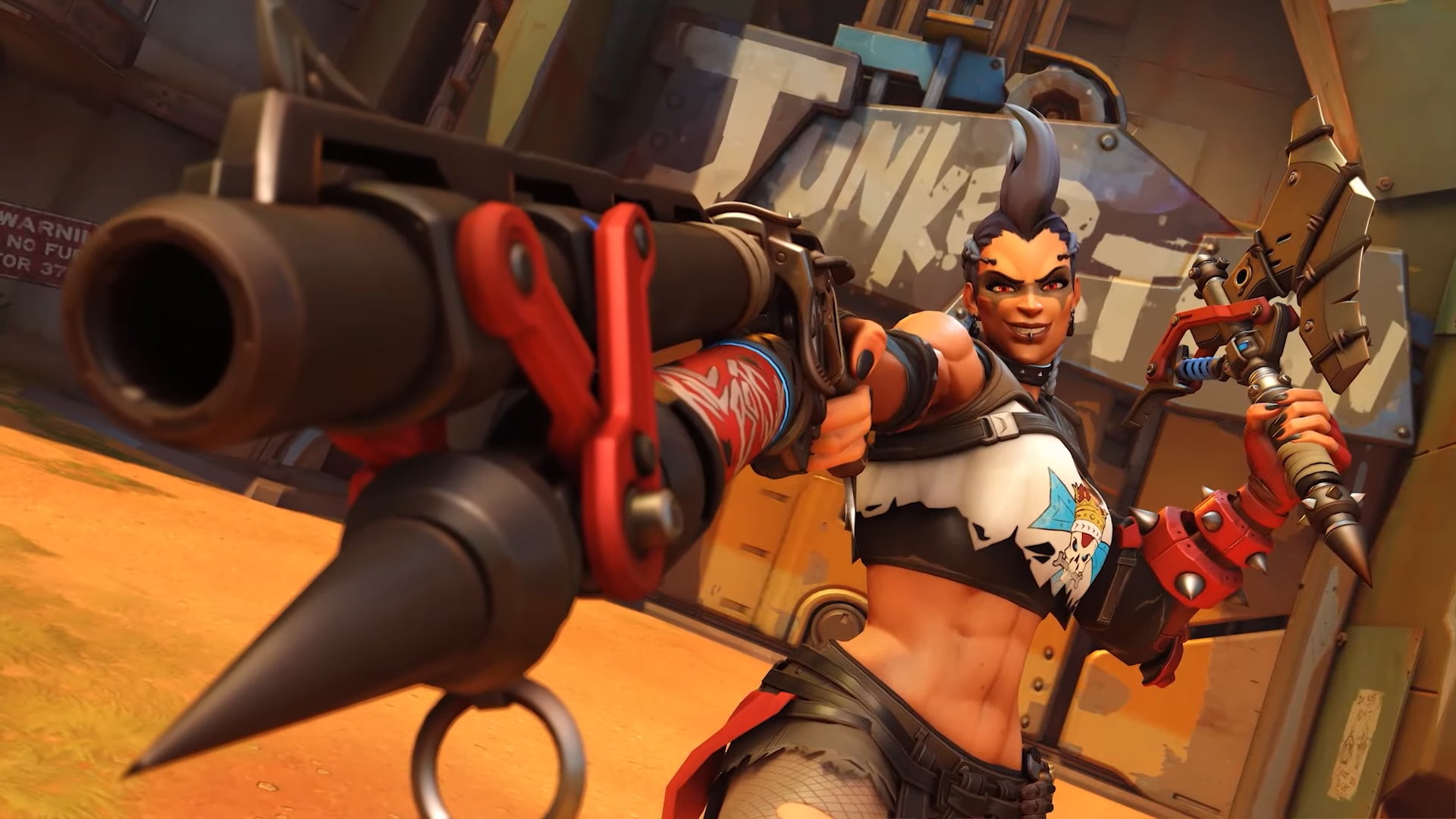 The Junker Queen has held too tight a grip on her reign of terror in the latest Overwatch 2 beta patch. As a result, the Australian overlord is receiving some nerfs to tone down her power, in addition to some other characters running the meta right now. Meanwhile, the initial patch for the latest Overwatch 2 beta saw some controversial Mercy changes, as it basically invalidated her kit as a whole. Activision Blizzard is course-correcting this change with another Mercy rework, which should hopefully improve her performance across the board.

The Junker Queen has become dominant in the latest Overwatch 2 beta patch, and as a result, she’s receiving some nerfs to her Commanding Shout and Rampage ability. Her radius for Commanding Shout has been reduced from 20 to 15 meters, and allies’ bonus health from this ability will now decay over time. To compensate, it will last a little longer, going from four to five seconds. Finally, her Rampage ability will have a shorter range, from six to five meters.

Meanwhile, Mercy’s rework fixes the faulty changes her Guardian Angel ability received in the last patch. Mercy received changes that caused her to automatically jump vertically after using Guardian Angel to dash to an ally. This was a pretty embarrassing change, as a core part of Mercy’s kit is to fly to the souls of dead allies to resurrect them. Of course, if you jump vertically after flying to someone, you’ll be out of range to resurrect them.

This new rework will nix that obnoxious change, and will instead grant Guardian Angel a new meter that charges up while the ability is active. When you cancel Guardian Angel with a Jump, it will now launch Mercy in the direction she’s facing. The more she charges up, the farther she’ll jump. Finally, other heroes receiving nerfs or buffs in this patch are Orisa, Sojourn, Doomfist, Symmetra, Zenyatta, and Moira. Check out the full Overwatch 2 beta patch notes here.

The Halo Infinite co-op test is live, with invites going out