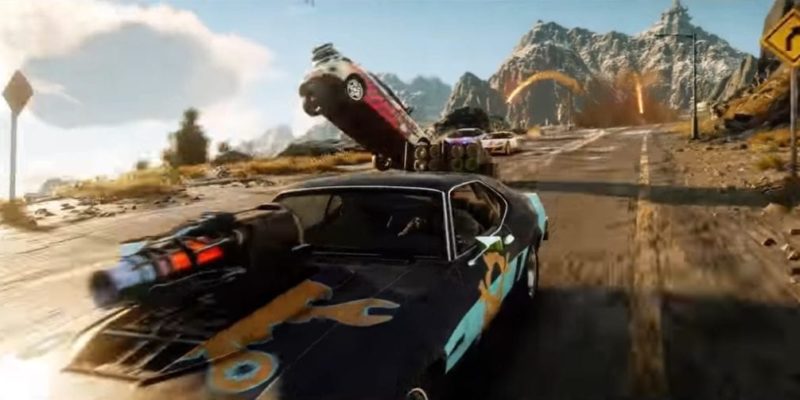 Avalanche Studios and Square Enix have announced new content coming at the end of this month for Just Cause 4. If there wasn’t already enough destruction in Rico’s universe, the new DLC promises that you will “Destroy. Drive. Survive.” when it launches on April 30.

The Treacherous Road Ahead

If you haven’t guessed, the newest content pack for Just Cause 4 will focus on vehicular destruction. The content includes three challenge modes, which total up to 15 missions altogether. It looks like you may have your work cut out for you, as you’ll be driving through a “gauntlet of landmines, wrecking balls and rings of fire in this ultimate drive for survival.” Destructive races, anyone?

It should also be mentioned that the newest content pack isn’t without purpose. Playing through the various new missions will unlock 16 new weaponized vehicles that will be playable in Solis, the island where the main story of the game takes place.

Go For The Gold

It looks like there are some perks available if you purchase the gold edition of Just Cause 4. Doing so will allow you to obtain the newest content pack seven days earlier (April 23) than all other players.

The Just Cause 4 Dare Devils of Destruction DLC launches on PC, Xbox One, and PlayStation 4 on April 30. Again, if you’ve purchased the gold edition of the game, the content releases early to you on April 23, giving you time to unlock the additional vehicles ahead of everyone else. If you do not own the gold edition of the game, the expansion pass can bring you future content for an additional US $29.99 and can be viewed on the game’s Steam page.

Are you looking forward to the newly announced Just Cause 4 DLC? For more information on the game, you can read our official review here. Let us know your thoughts in the comments below!