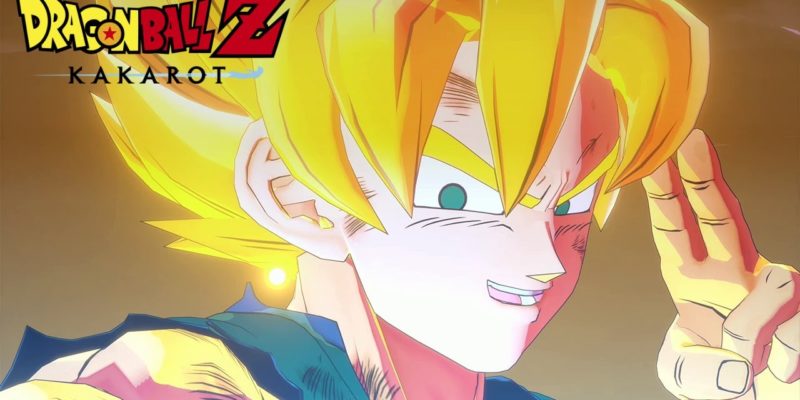 Get ready to hop on that Flying Nimbus, folks — Dragon Ball Z: Kakarot is only a couple days away. To celebrate, Bandai Namco dropped the launch trailer for the game, in which we finally get to hear some lines from Goku’s best frienemy, Vegeta. We also finally got the full system specs for the game, which honestly is about damn time. The minimum requirements have been out for about a week or so, but today we now know what’s recommended. And don’t worry, you won’t have to wish upon the Eternal Dragon to play the game — unless you were planning to run it on Dragon Ball radar or something.

The Kakarot launch trailer recaps some of the greatest fights of the Z saga. As Vegeta (PRINCE OF ALL SAIYANS) narrates, the trailer highlights Goku’s struggles against the big bads of the universe. Vegeta himself, along with partner Nappa, is of course Goku’s first major hurdle. After some Saiyan persuasion, we get scenes starring Frieza, Cell, and finally Majin Buu to tie it off.

It’s a brief look at some of the biggest moments of Dragon Ball Z, as well as a warmhearted commentary on its hero. Which is odd coming from the guy who tried to kill Goku at least twice.

Dragon Ball Z: Kakarot honestly looks great from a graphical standpoint. Thankfully, the clean cel shading of Goku’s world won’t cause your PC to pull a Chiaotzu and self-destruct for no reason. At minimum, you’ll need a GeForce GTX 750 Ti or Radeon HD 7950 GPU. The recommended specs ask for a GeForce GTX 960 or Radeon R9 280X GPU, which isn’t that bad at all. Below are the complete system specs:

Contest: Pong and a KitchenAid made love, birthed TOASTERBALL

By Wes Tacos1 hour ago
Giveaways