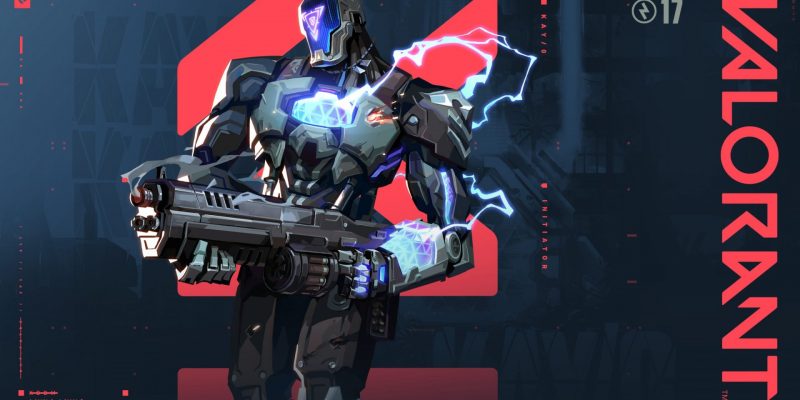 All the Terminator comparisons were right on. Valorant‘s next agent is KAY/O or KAYO, an android with plenty of unique abilities. KAY/O was teased by Riot during the Summer Game Fest, and he’ll be flashing up a storm when he hits live servers.

KAY/O joins agents Sova, Breach, and Skye as an initiator. Similar to those agents, KAY/O gets information and incapacitates his foes so his team can engage. Here are some of KAY/O’s new abilities.

KAY/O’s first ability is Zero/Point. He can throw a knife, or “suppression blade,” into the enemy team that sticks to the first surface it latches onto and explodes after a brief period. Enemies caught in the blast radius will become afflicted with the new “suppression” effect. This ailment disables enemy abilities, meaning those affected by it can only use their guns in a fight.

His next ability, FLASH/Drive, is a flash grenade that blinds enemies who get caught in the explosion. Right-clicking the grenade gives it a shorter cook time — only 1 second. Meanwhile, left-clicking the grenade gives it a cook time of 1.6 seconds. Next, KAY/O has the ability FRAG/Ment, an explosive grenade that sticks to the floor and explodes multiple times. It deals lethal damage closer to the center of the explosion. 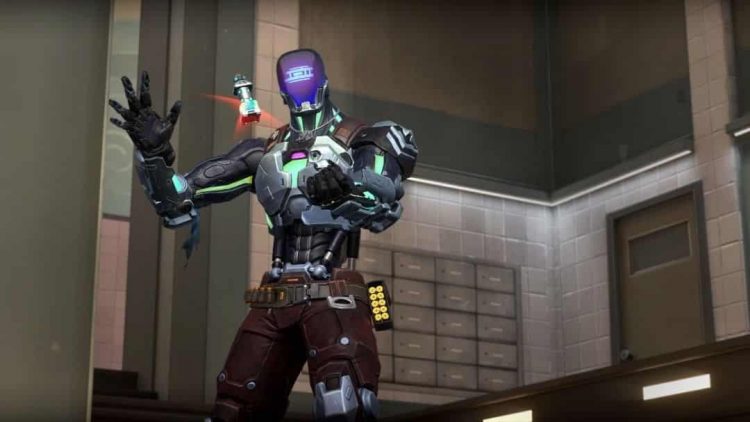 KAY/O, Valorant’s next agent, will hit live servers with the release of Episode 3.

Finally, KAY/O’s ultimate turns him into the Terminator, giving him a few abilities to help him in battle. KAY/O will emit a large amount of energy when using his ult, suppressing any enemy that’s hit by his energy waves. While Overloaded, he also gains Combat Stim, which increases his fire rate, reload speed, weapon swap speed, and recoil recovery.

But what makes KAY/O scream “I’ll be back” is his ability to come back from the grave. If KAY/O is killed while overloaded, he will instead enter a downed state and allies can revive him. It’ll take a little time to revive him, leaving his team vulnerable, so it’s a high-risk, high-reward situation.

KAY/O will release alongside Episode 3 of Valorant during its first anniversary, scheduled for June 22. You can see a preview of some of his abilities in a new trailer.