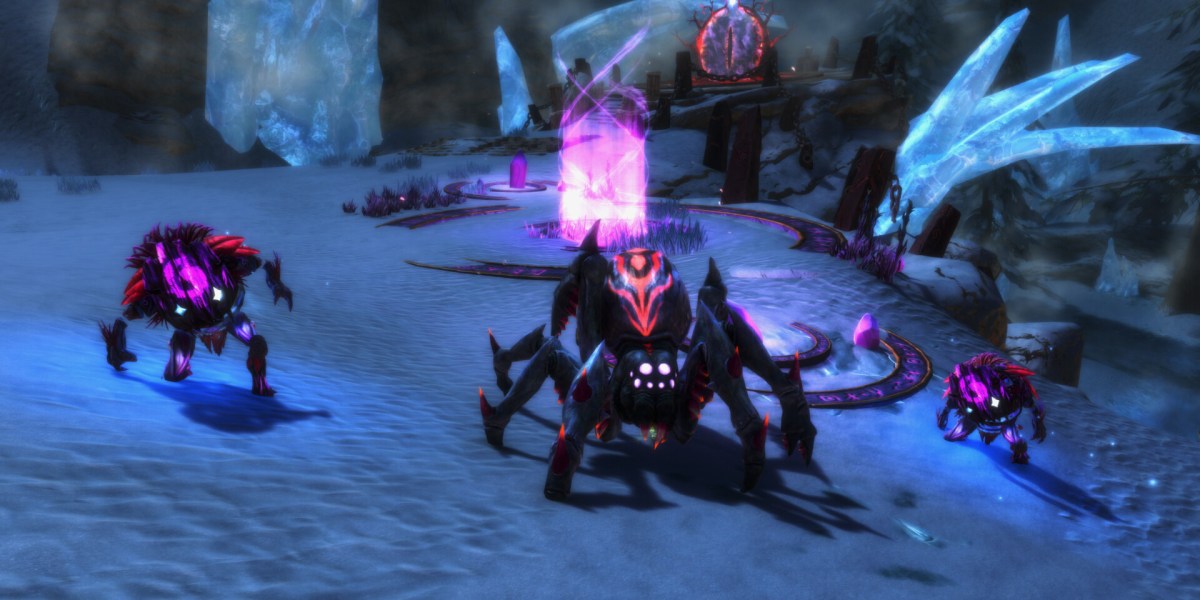 Kingdoms of Amalur: Re-Reckoning, the remastered version of the original reckoning, received its first expansion today, Fatesworn. A new enemy threatens Amalur. It’s up to you, the Fateless One, to wade into the chaos and, once again, be the hero of the realm. Or the kingdoms. There’s a load of new content to enjoy, plus you’ll get some new tools to help you with your quest.

The Fatesworn expansion for Kingdoms of Amalur begins where the main game ended. The God of Chaos, Telogrus, rises in the west. His goal is to turn the entire world into a realm of chaos. It’s ideal for him. Not so much for everyone currently living in the kingdoms, though.

The fate of the world is in your hands

The new story offers players roughly six hours of gameplay. There are also plenty of new side quests, tasks, and faction quests to keep you busy. On top of that, there’s a new environment situated among snowy mountaintops to explore, called Mithros. You’ll also venture to the region’s ancient city, Crownhold. There are a host of new Chaos Realm dungeons scattered throughout Amalur. These new locations will, of course, also include new enemies, as well as variations of old ones.

An entirely new gameplay mechanic, Chaos, has also been added to Kingdoms of Amalur: Re-Reckoning – Fatesworn. Enemies, rifts, portals, skills, and weapons are all part of this mechanic. Players will be able to unlock the power of Chaos with a new non-combat Skill tree. You will also be able to wield nine Chaos imbued weapons, along with 15 other unique weapons and shields. There are six new armor sets that boast powerful traits. Players can also collect tons of new rings, amulets, gems, potions, twist of fate cards, and more. Finally, the player level cap has been raised to 50.

You can purchase Kingdoms of Amalur: Re-Reckoning and the Fatesworn expansion for PC from Steam.

An Inscryption update will turn it into an endless rogue-lite