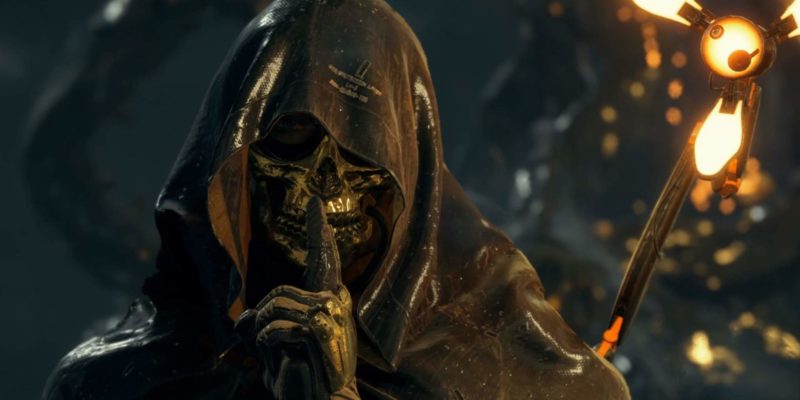 If you play video games, you’ve probably heard the name Hideo Kojima. He’s the man behind the highly acclaimed Metal Gear Solid franchise and more recently, Death Stranding. He’s a legend of the video gaming world and his studio, Kojima Productions, is dedicated to creating innovative AAA games like you’ve never experienced before.

The gaming industry always sits up and takes notice when Kojima announces a new game is in the works. While the man himself hasn’t shared any details about the new title yet, Kojima Productions revealed a new project is underway when it released a bunch of job postings for its Tokyo studio.

The job ad calls for the best talent in the industry to join Kojima Productions for its next project. That’s not an invitation that comes around too often. 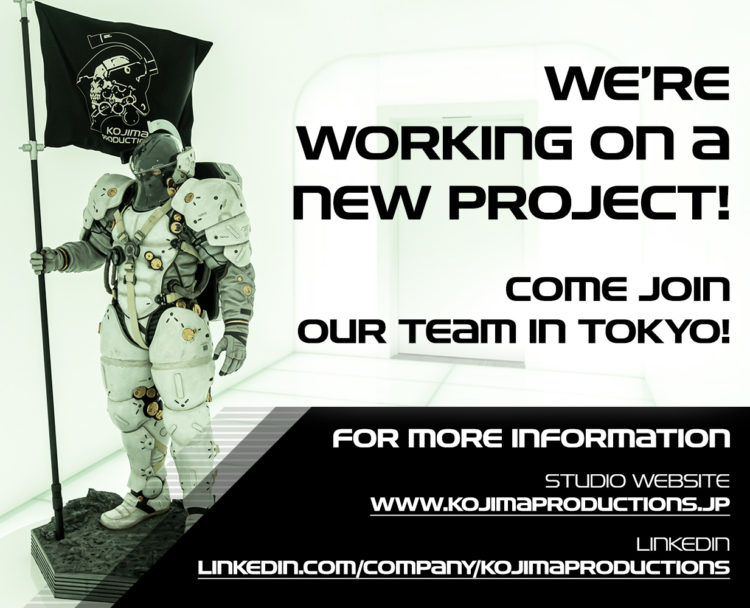 Kojima Productions describes itself as an independent studio with a mission to surprise and delight gamers with new, innovative, and unique experiences. It’s made up of industry veterans from around the world who collaborate to create, experiment with the latest technology, and push the boundaries of entertainment. It sounds like a dream.

At the time of writing this, there are 26 positions open for Kojima Productions’ new project. The list of job postings calls for a bunch of programmers, numerous artists, some game designers, as well as a writer, sound designer, project manager, producer, and a localization specialist. You can take a look at each posting in more detail on the Kojima Productions’ Careers page.

Take note, you will need to be able to speak Japanese at a business level in order to apply. The application requires you to have passed a Japanese Language Proficiency Test level N2 or equivalent. The studio is based in Tokyo after all.

There are no details about the new project yet. However, Hideo Kojima did tweet the below image relating to his next title. Could it be Death Stranding 2?

Here's my way of designing new title w/Yoji. 1st we discuss the setting for each character, the background, the world, the color, the characteristics, the roles, the images, ideas and keyword going back&forth via E-mail. WFH & 20 mins direct discussion. Mostly texting via iPhone. pic.twitter.com/XCYpFwsQ6U