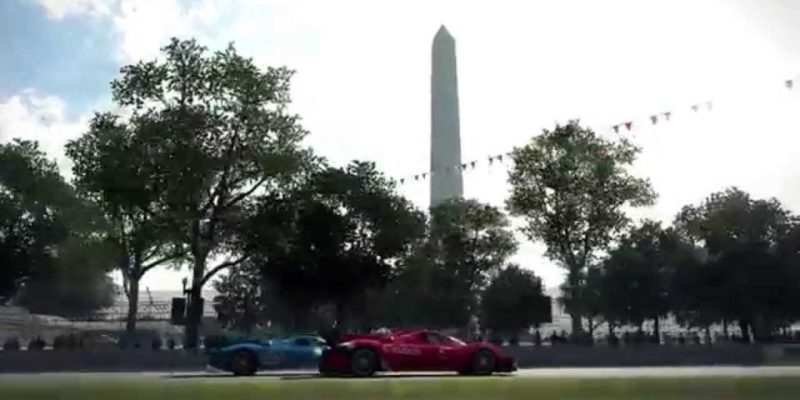 For once, this is something I might actually know something about! Not because I’ve ever done any street racing, but because this sounds like the sort of thing I was doing in GRID 2. Inexplicably, though, this video doesn’t feature me as a talking head, instead opting for two chaps from PistonHeads.

Still, they probably do a better job elucidating the differences between street racing and the other racing disciplines of GRID Autosport. Street racing offers narrow roads that frankly aren’t built for racing, meaning you need to maintain complete control. “Everything is ramped up – the fear factor, the excitement, the adrenaline; everything is magnified,” said PistonHeads’ Dan Trent. “You just know that you can’t afford to make any kind of mistake.”

The Street Racing discipline will have you driving through Washington D.C., San Francisco, Paris, Barcelona, Dubai, and Chicago, driving everything from the Volkswagen Golf R through to supercars and hypercars like the Pagani Huayra and the McLaren F1.

GRID Autosport is due out on 24 June in the US and 27 June in Europe. We will, I suspect, have a review up just before launch.

By Ben Kerry3 mins ago
News 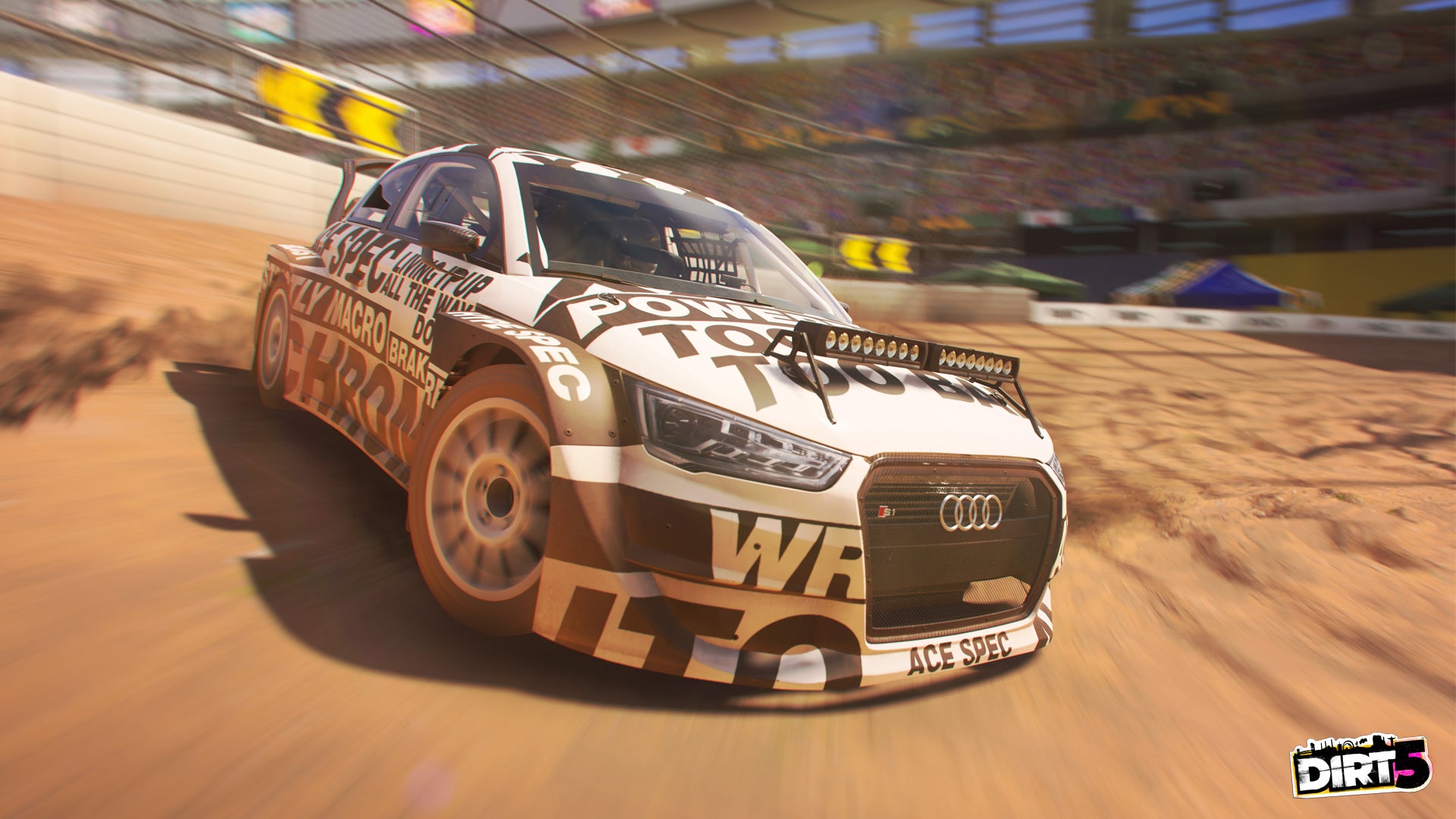