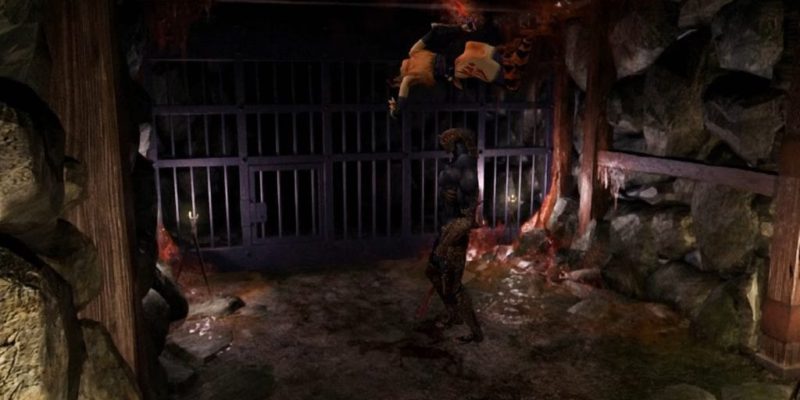 Just in case you forgot with the slew of Fallout and Assassin’s Creed news, the Onimusha: Warlords remaster is coming. Capcom’s demon-slaying classic has been asleep for nearly two decades. But next year you’ll be invited to hack and slash demons like it’s 2001 all over again. In the latest gameplay trailer released today, not only do we see Samanosuke do what he does best, but also the kunoichi Kaede put her blade to the throat of shambling demons.

Of course, it’s not all about the demon slaying. Even though the slaughter encompasses the breadth of the trailer. We watch as our heroes deftly avoid killer traps, with the nimble Kaede sprinkling some flair on top. But this trailer is mostly about that good ol’ lovable demon slaying, so let’s get to the action.

As a samurai, Samanosuke utilizes a much more direct approach than his agile cohort. He can wield three close-combat weapons, each capable of cutting down Oni in a flash of elemental might. From fire to lightning to wind, Samanosuke holds the power of Mother Nature in his hands. Each weapon can be upgraded to level three by absorbing red orbs that drop from dead enemies, and the weapons change physically and grow in power as they evolve.

The trailer shows off the weapons as Samanosuke ferociously cuts down the horde. However, his prowess with the elements will get tested during the game’s many boss fights. 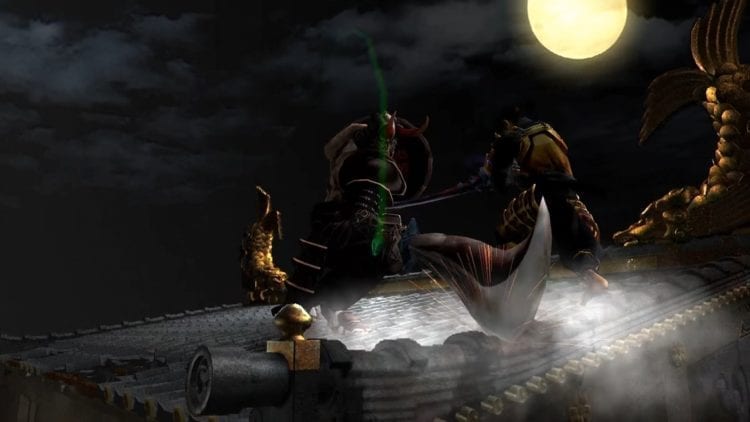 Kaede may be stuck with the supporting role, but she’s more than capable in her own right. Using her skills as a kunoichi, or female ninja, she introduces her sacred knife to the necks of shuffling demons. More agile than the heavily armored Samanosuke, she bounds over demons to face their backs. There, she’s able to slit throats or hop on backs to deliver a deadly blow.

Samanosuke and Kaede will return in the Onimusha: Warlords remaster, set to release digitally for PC on January 15, 2019. For more information, head to the game’s official page.