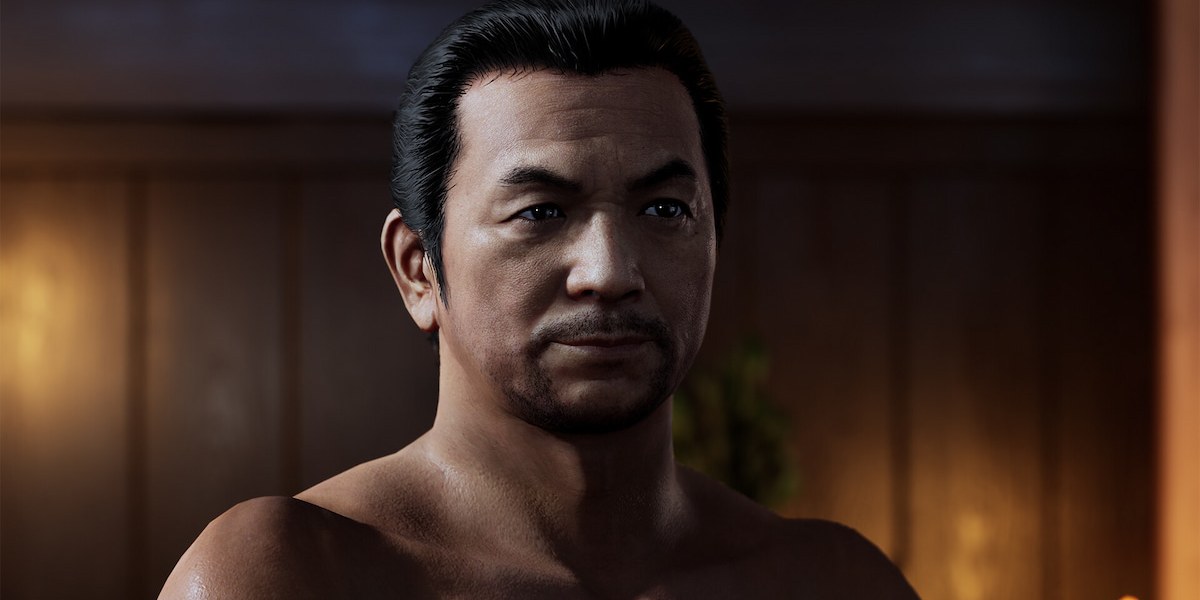 Longtime fans of the Like a Dragon series know that its installments involve much more than fistfights and crime. In most entries, the numerous goofy side activities and substories players can engage with sit right alongside the brutal action combat as important components of the experience. The same holds for Like a Dragon: Ishin, which lets players relax through farming, cooking, and other activities in between intense sword and firearm duels. A newly released trailer for the upcoming remake of Like a Dragon: Ishin gives those unfamiliar with the original game a glimpse into these various side activities.

The trailer begins with Sakamoto Ryoma harvesting some crops before quickly moving on to him cooking some undoubtedly delicious meals. In true Like a Dragon fashion, players can participate in the cooking themselves through simple, yet charming minigames.

One such minigame tasks players with chopping vegetables through a sequence of timed button presses. Meanwhile, another minigame has players flipping a piece of meat on a grill to cook both sides at just the right amount. Upon finishing the perfect meal, players can deliver it alongside other items to different clients in exchange for some precious currency.

Like a Dragon: Ishin let’s you chill with farming and more

Any pet lovers out there will no doubt crack a smile at the last few moments of the trailer. It shows Sakamoto treating an injured dog and increasing its friendship level in addition to taking care of a cat named Snowball. The trailer concludes with both a dog and a cat performing tricks in front of Sakamoto and generally being adorable.

If the stylish brutality of Like a Dragon: Ishin’s brawls do not interest you, then perhaps the farming, cooking, or other side activities shown off in the trailer may convince you to try the game out. The Like a Dragon: Ishin remake will become available for players all over the world to experience on February 21.