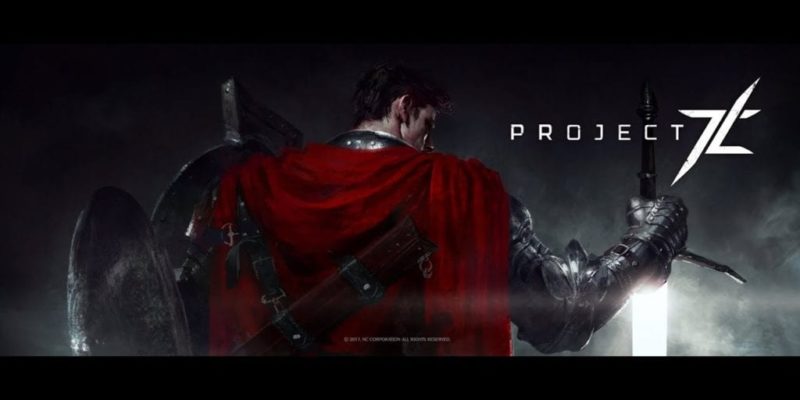 When Lineage Eternal was announced way back in 2014 it looked very impressive. Fans of MMOs and ARPGs have been waiting to hear more about the game for some time.

Strangely enough, at the end of 2016 NCSoft announced that they were running a Korean beta test for the game and since then it’s gone very quiet. Today the game has resurfaced and NCSoft has given it a new name, Project TL. The game is now using Unreal Engine 4, and even though it’s been three years since the original announcement, it’s looking as stunning as ever with destructible buildings, destructible terrain,  and dynamic weather.  Of course, great visuals don’t make a great game and NCSoft has stressed Project TL is completely new even if it looks similar to the original Lineage Eternal.

NCSoft appears to be pushing Project TL as a single character MMO and not an ARPG. It will comes with five classes when it launches and a closed beta is now planned for 2018.

Fortnite 1.8.2 patch notes – Camouflage yourself as the Bush