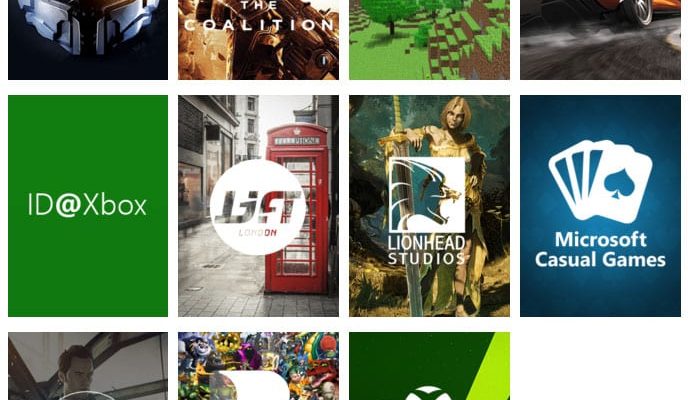 On Monday Microsft announced the closure of Press Play Studios in Denmark and a proposed closure of Lionhead. Following the announcement a number of studios from their website studios list were removed, including Lionhead.

Studios removed from the list included Lionhead, Press Play Studios, BigPark, Good Science, Function, LXP, Project Spark, and SOTA. Today the page has been updated again and Lionhead has been placed back on their studio list.

It’s likely that most of these removed studios have been consolidated into other Microsoft Studios and have not been closed, but Lionhead is slightly different based on what we know from the announcement this week.

Microsoft had stated that their closure had been “proposed” which is why Lionhead’s reappearance is intriguing. Has Microsoft already made a decision to keep the studio open? Was the removal this week a website editing error and the studio is still being considered for closure?

The Lionhead logo still features the Fable Legends background which does suggest that it might have been removed in error at the same time all the others were removed. Perhaps they are still discussing possible options for Lionhead and a final decision will be made in the weeks ahead.

By Ben Kerry8 mins ago
News