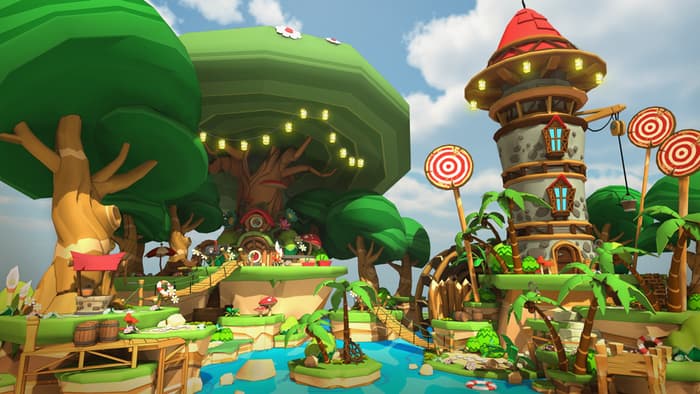 A few days ago we reported that a third-party developer had managed to get Oculus “exclusive” titles running on the HTC Vive but Oculus’ Palmer Luckey doesn’t sound too happy about the development.

In a note sent to Ars Technica, Luckey stated:

“This is a hack, and we don’t condone it. Users should expect that hacked games won’t work indefinitely, as regular software updates to games, apps, and our platform are likely to break hacked software.”

This response is contrary to a comment made by Luckey four months ago.

“If customers buy a game from us, I don’t care if they mod it to run on whatever they want. As I have said a million times (and counter to the current circlejerk), our goal is not to profit by locking people to only our hardware – if it was, why in the world would we be supporting GearVR and talking with other headset makers? The software we create through Oculus Studios (using a mix of internal and external developers) are exclusive to the Oculus platform, not the Rift itself.”

Today the developer of the third-party Revive tool, Cross VR, posted his thoughts on Luckey’s statement.

“Seems like a perfectly fine reaction to me. Of course they can’t condone it, that would mean they’d have to actively support the Revive project, which is completely outside of their control. But from that reaction it doesn’t seem they’ll actively try to prohibit it either.

“They’re worried people may buy games expecting them to work on the HTC Vive and they may get disappointed. Especially if I can’t keep feature parity with the Oculus SDK, which is what the comment about future updates is about.

“This is exactly the reason why, for the first version of Revive, I chose to only actively support two games you could get for free in the Oculus Store. Since I don’t want people spending money only to find out that the game they want to play is not yet supported.”

Today’s response from Oculus appears to be more cautionary than anything else. They don’t want VR users thinking that every game on the Oculus store will work with the Vive. It’s a risk users will have to take when trying Oculus titles on the Vive.

It’s not quite a platform war, yet.

By Ben Kerry28 mins ago
News